A 61-year-old woman who flew from Saudi Arabia, landing in Madrid on November 1st is believed to be Spain’s first case of Middle East Respiratory Syndrome Coronavirus (MERS-CoV), according to reports from Spain’s Health Ministry.

The virus has been reported in four other European countries, the ministry said.

The patient was was checked in to a Madrid hospital on November 1 and is in a stable condition, posing no risk to public health, according to the ministry’s statement.

Since April 2012, 130 laboratory-confirmed and 17 probable cases of human infection with MERS-CoV have been reported. 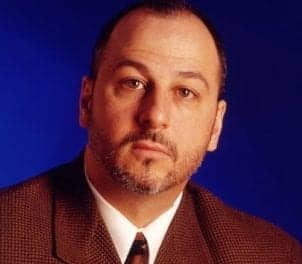