Young People Who Vape are More Likely to Smoke Later 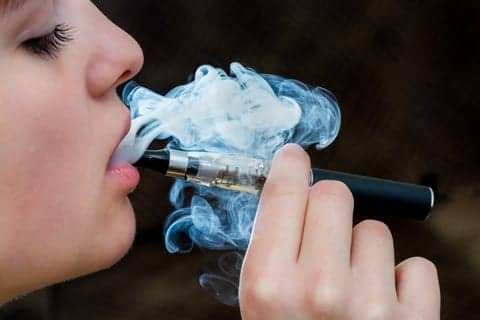 According to a study in JAMA Pediatrics, young nonsmokers who showed no interest in smoking were more likely to take up the habit if they had used electronic cigarettes.

Researchers surveyed 694 participants aged 16 to 26 years who were never cigarette smokers and were attitudinally nonsusceptible to smoking cigarettes. These same participants were reassessed 1 year later.

In the primary fully adjusted models, baseline e-cigarette use was independently associated with progression to smoking and to susceptibility among nonsmokers. Sensitivity analyses showed consistent results in the level of significance and slightly larger magnitude of AORs.

“These findings support regulations to limit sales and decrease the appeal of e-cigarettes to adolescents and young adults,” the writers concluded. 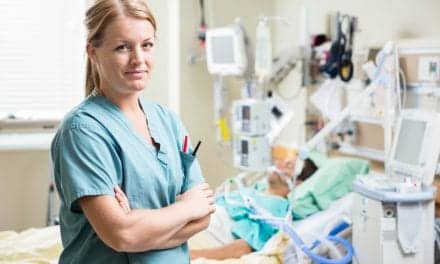