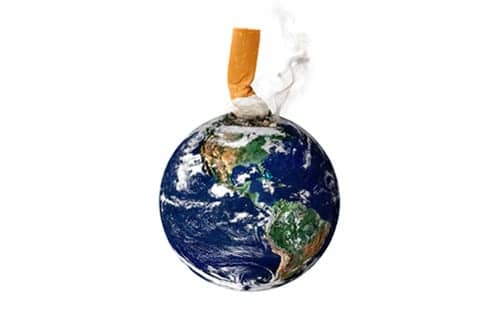 In recognition of World No Tobacco Day (May 31st), the World Health Organization (WHO) has called on countries to raise taxes on tobacco in order to encourage users to stop and to prevent others from becoming addicted to tobacco, according to an agency news announcement.

Based on 2012 data, WHO estimates that by increasing tobacco taxes by 50%, all countries would reduce the number of smokers by 49 million within the next 3 years and ultimately save 11 million lives.

Currently, every 6 seconds someone dies from tobacco use, according to the WHO. Tobacco kills up to half of its users. It also incurs considerable costs for families, businesses and governments. Treating tobacco-related diseases like cancer and heart disease is expensive. And as tobacco-related disease and death often strikes people in the prime of their working lives, productivity and incomes fall.

“Raising taxes on tobacco is the most effective way to reduce use and save lives,” said WHO Director-General Margaret Chan. “Determined action on tobacco tax policy hits the industry where it hurts.”

Tobacco Taxes Are A Core Element Of Tobacco Control

Tobacco use is the world’s leading preventable cause of death. Tobacco kills nearly 6 million people each year, of which more than 600,000 are non-smokers dying from breathing secondhand smoke.

If no action is taken, tobacco will kill more than 8 million people every year by 2030, more than 80% of them among people living in low- and middle-income countries, according to WHO.

Raising taxes on tobacco in support of the reduction of tobacco consumption is a core element of the WHO Framework Convention on Tobacco Control (FCTC), an international treaty that entered into force in 2005 and has been endorsed by 178 Parties. Article 6 of the WHO FCTC, Price and Tax Measures to Reduce the Demand for Tobacco, recognizes that “price and tax measures are an effective and important means of reducing tobacco consumption by various segments of the population, in particular young persons”.

High prices are particularly effective in discouraging young people (who often have more limited incomes than older adults) from taking up smoking. They also encourage existing young smokers to either reduce their use of tobacco or quit altogether.

“Price increases are 2 to 3 times more effective in reducing tobacco use among young people than among older adults,” said Douglas Bettcher, director of the Department for Prevention of Noncommunicable Diseases at WHO. “Tax policy can be divisive, but this is the tax rise everyone can support. As tobacco taxes go up, death and disease go down.”

WHO calculates that if all countries increased tobacco taxes by 50% per pack, governments would earn an extra US$ 101 billion in global revenue.

“These additional funds could – and should – be used to advance health and other social programmes,” added Bettcher.

Countries such as France and the Philippines have already seen the benefits of imposing high taxes on tobacco, WHO reports. Between the early 1990s and 2005, France tripled its inflation-adjusted cigarette prices. This was followed by sales falling by more than 50%. A few years later the number of young men dying from lung cancer in France started to go down. In the Philippines, one year after increasing taxes, the Government has collected more than the expected revenue and plans to spend 85% of this on health services.

Fewer than Half of Babies Sleep on their Backs 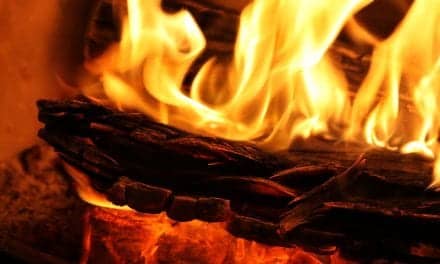