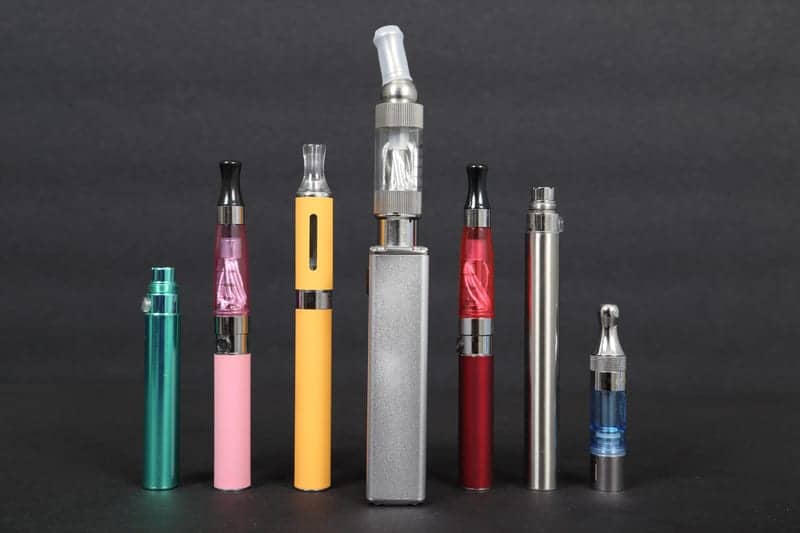 Electronic cigarettes emit toxic chemicals at different rates depending on factors such as vaporizer type and age, battery setting, and length of time the device has been turned on, a new study finds.

The researchers focused on the solvents propylene glycol and glycerin because they are present in most e-liquids and have not been previously studied as inhalants, said Hugo Destaillats, PhD, of the Lawrence Berkeley National Laboratory in California.

“When you consider the liquid itself, 95% or so of the liquid is either propylene glycol or glycerin,” he said. “These chemicals are FDA approved, but the FDA has approved them for eating, not inhaling. We don’t really know the effects of inhaling them.”