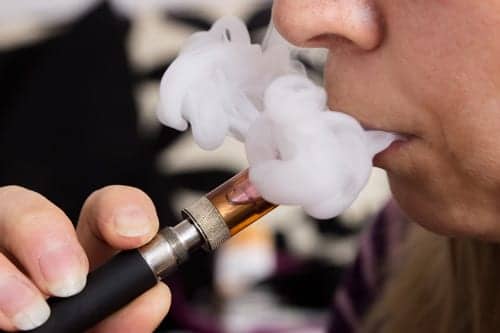 The majority of smokers who successfully switch to vaping say they have fewer respiratory infections, according to a study led by Queen Mary University of London (QMUL). 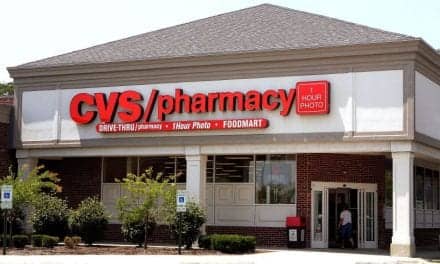