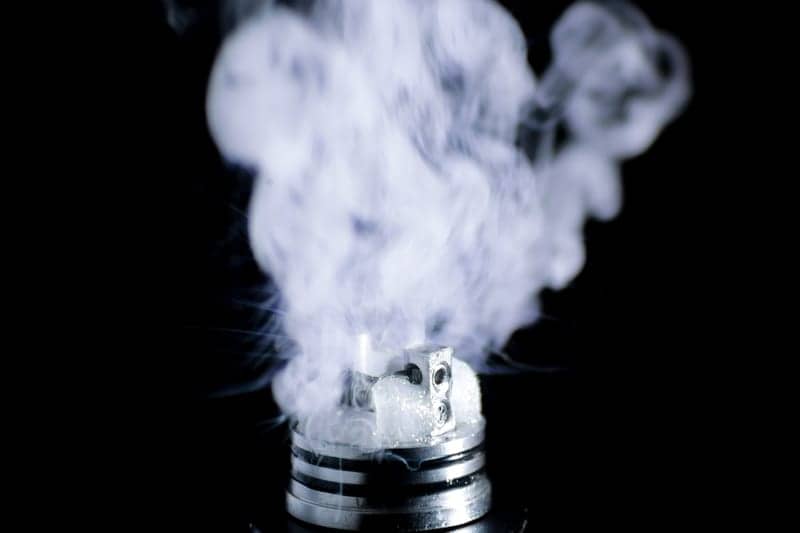 Three additional deaths from vaping-related lung disease have been reported, including North Carolina, Mississippi, and Oregon. The CDC said the total number of illnesses has now reached 805 confirmed cases and over 1,000 being investigated.

On Thursday, three new deaths were confirmed, one by Moses Cone Hospital in Greensboro, North Carolina, another by the Mississippi State Department of Health, and a third by the Oregon Health Authority.

Eleven other deaths have also been reported: two in California, two in Kansas, and one each in Florida, Georgia, Illinois, Indiana, Minnesota, Missouri and Oregon. All together, 14 deaths have been reported. 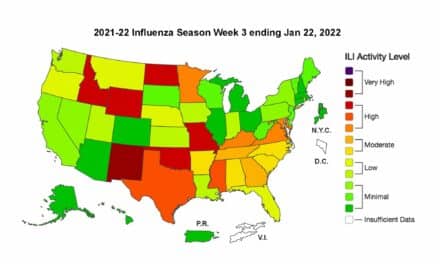 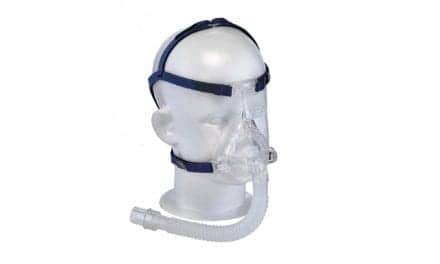