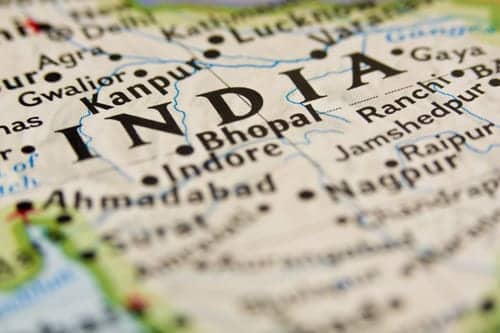 Sales of vaping devices have been banned in India, where repeat offenders could be imprisoned for up to three years, Gizmodo reports. Meanwhile, in China, sales of Juul vaping devices were abruptly halted after only about a week on the market.

But the news comes as Juul faces tumult in its Chinese market as well. CNBC first reported Wednesday that the sale of Juul products has mysteriously been halted after being introduced through online retailers Tmall.com and JD.com between September 9 and September 13. Citing a source familiar with the matter, Bloomberg reported that Juul was not provided with any reasoning for the sales suspension.