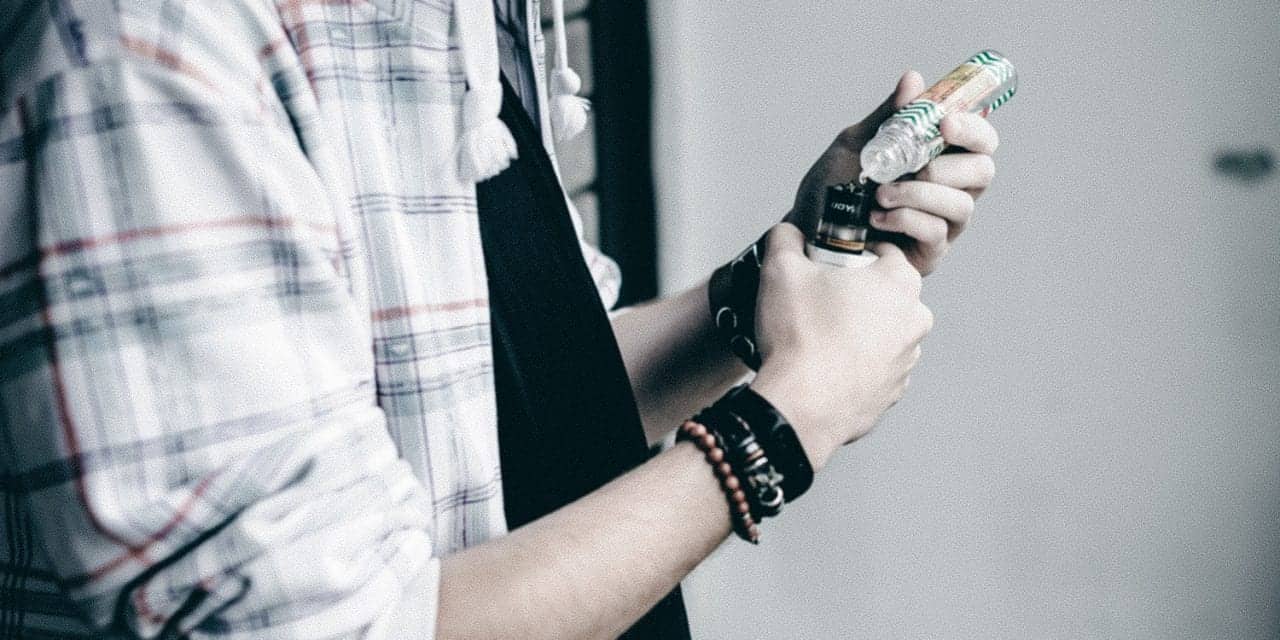 According to The Independent, a second person in Kansas has died of vaping-related lung disease, bringing the US total to nine victims. An eighth death was reported in Missouri earlier this week.

The victim’s death is one of more than 500 cases under investigation by American authorities amid growing concern over a mystery lung disease afflicting users of electronic cigarettes. The man, who had underlying health conditions, is the second person in Kansas to die of a vaping-linked condition.

His death was announced on Tuesday by the state governor Laura Kelly, who said her health department was “working tirelessly with other states and organisations to gather facts on e-cigarettes and [their] effects”.

Taking It to the Streets