Teen is Youngest to Die From Vaping-related Complications 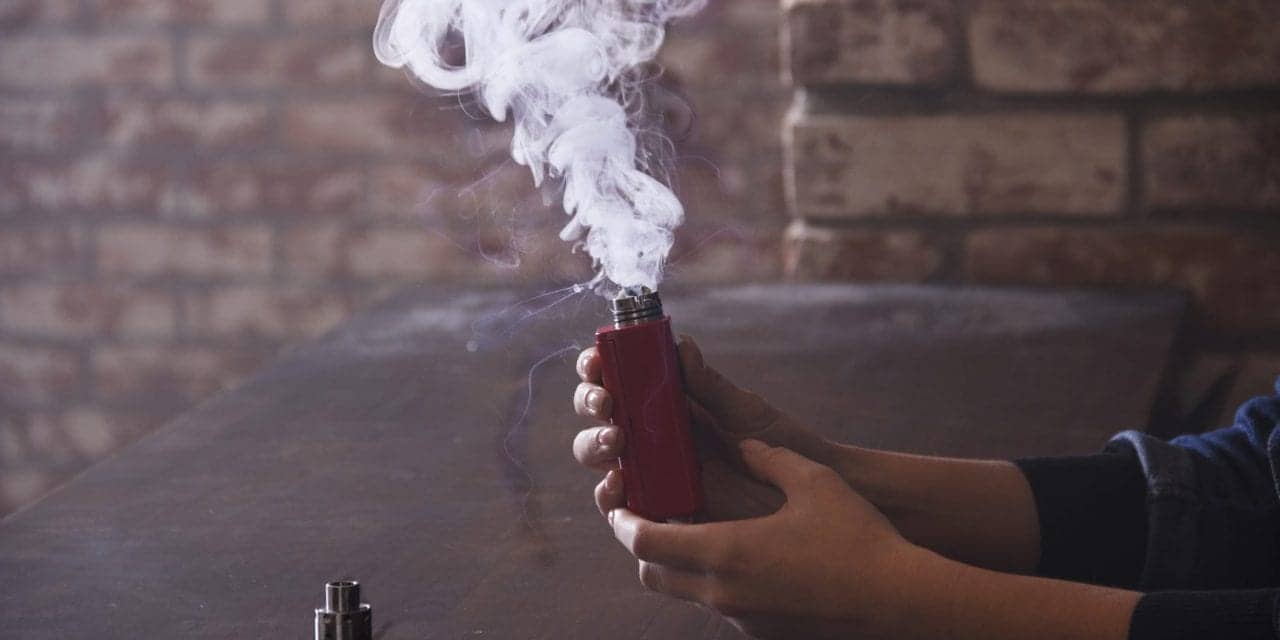 A Texas teen, 15, has become the youngest vaping-related fatality in the US, according to local new reports.

The Dallas County of Health and Human Services (DCHHS) announced the death on Dec. 31 but did not identify the patient or what he or she had vaped prior to falling ill. The teen had a “chronic underlying medical condition,” according to county health officials, who did not specify the condition.

“As of December 30, 2019, DCHHS has received reports of 53 confirmed or probable cases in patients hospitalized in Dallas County facilities, including one teen who reported just starting vaping one month ago,” officials added. 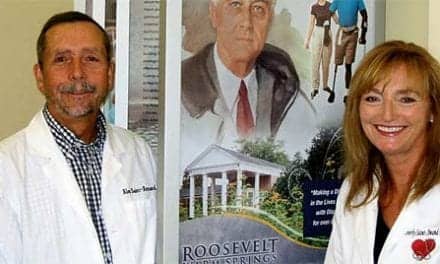 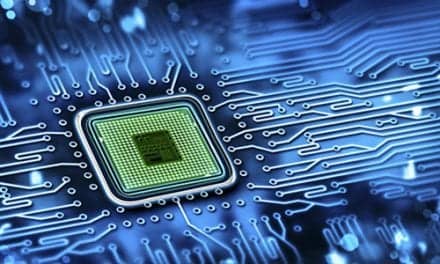 Massachusetts Town Could Become the First to Ban Tobacco