A cancer-causing compound banned by US regulators last year as a food additive has been found at potentially dangerous levels in mint and menthol flavored e-cigarette liquids and smokeless tobacco products, researchers said on Monday.

The levels of pulegone, a carginogenic constituent of mint plant oil, that are inhaled by e-cigarette users are as much as 1,000 times higher than those taken in by smokers of menthol cigarettes, Duke University School of Medicine researchers said. The study involved six types of pulegone-containing smokeless tobaccos and e-cigarette liquids used for vaping.

The Food and Drug Administration barred the use of pulegone as a food additive after receiving petitions from health and environmental groups. 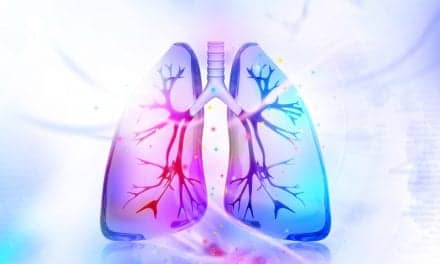