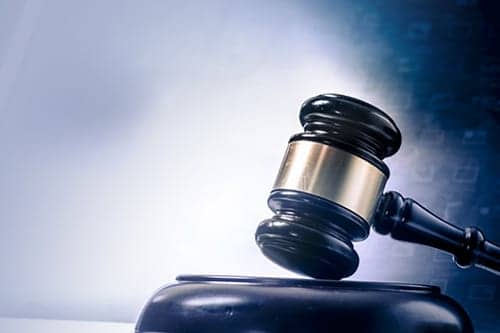 Juul Labs, which launched in June 2015, is the subject of three lawsuits that claim the company illegally marketed its vaping devices to youth and caused nicotine addiction.

Lawsuit filings allege the company deceptively marketed the Juul as safe and targeted youth from the get-go. Juul Labs spokeswoman Victoria Davis told The Post in an email that company officials “do not believe the cases have merit and will be defending them vigorously.” But researchers say that Juul’s sly age-verification technique and social media marketing campaigns are most revealing of the company’s true intent.

Esfand Nafisi is a lawyer who is handling two of three lawsuits initiated against Juul Labs last month. One of Nafisi’s cases against Juul is a nationwide class action. The 10 named plaintiffs, who range from 14 years old to adult users living in several states, allege that Juul caused nicotine addiction in consumers. According to court documents, the Juul device is “more potent than a cigarette,” allowing high levels of nicotine to enter the bloodstream at a faster speed than cigarettes. 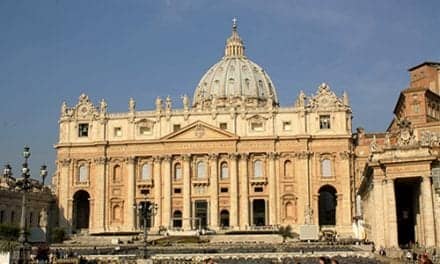 The Pope Bans Cigarette Sales at The Vatican