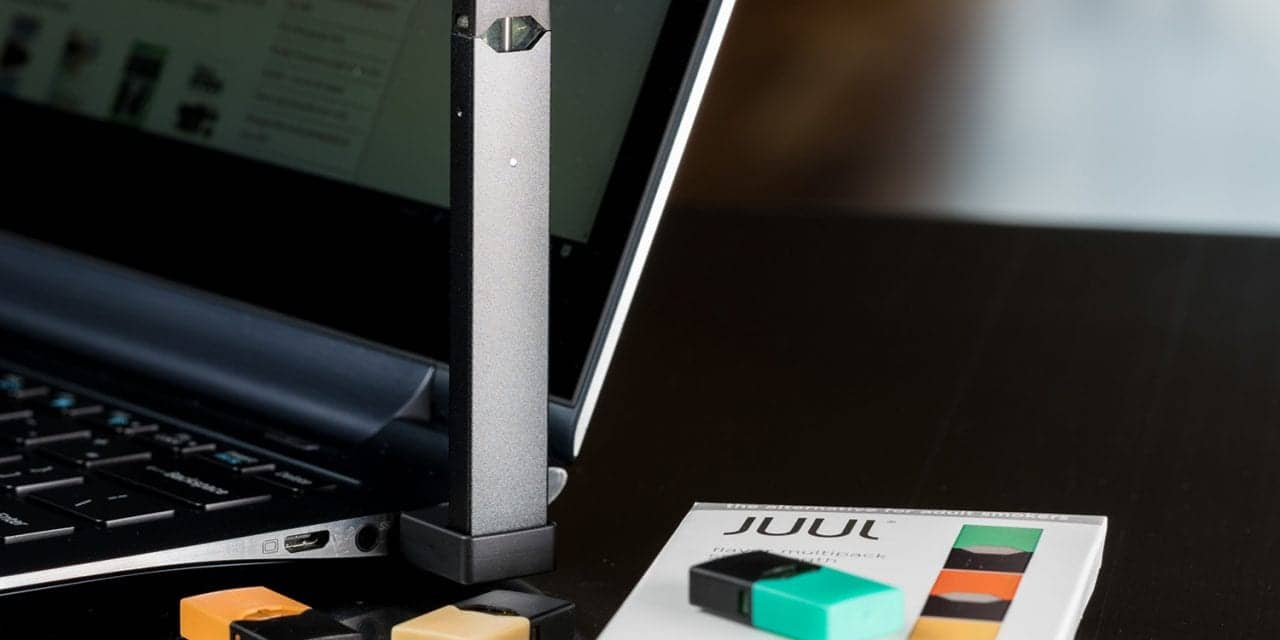 CNN is reporting findings from a House Oversight Subcommittee on Economic and Consumer Policy that reveals e-cigarette manufacturer Juul has spent hundreds of thousands of dollars to infiltrate schools in order to promote its vaping products to teens and children.

In one case, Juul paid $134,000 to sponsor a five-week “holistic health education” summer camp in Baltimore that “recruited from grades 3 through 12.”

According to a draft of that agreement, Juul would receive data on students, including test scores from assessments of “general health knowledge” and “risky behaviors,” although a spokesman said the company did not end up collecting the information.

Juul’s plans also included paying $10,000 to high schools that would “use the JUUL sponsored curriculum” during classes, according to a memorandum of understanding with at least one school district. That agreement allowed “JUUL Consultants” to observe classes and required the district to provide dates and times of sessions. 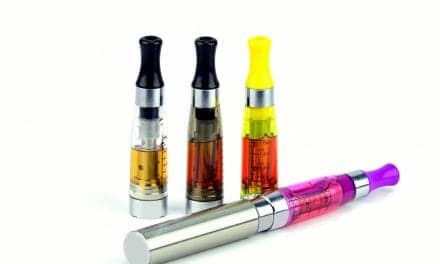 Hawaii May Be First State to Outlaw Flavored E-cigarettes, Tobacco

Sickle Cell Trait Tied to Increased Risk of Pulmonary Embolism, but not DVT

Nitric Oxide: The Future Is Bright