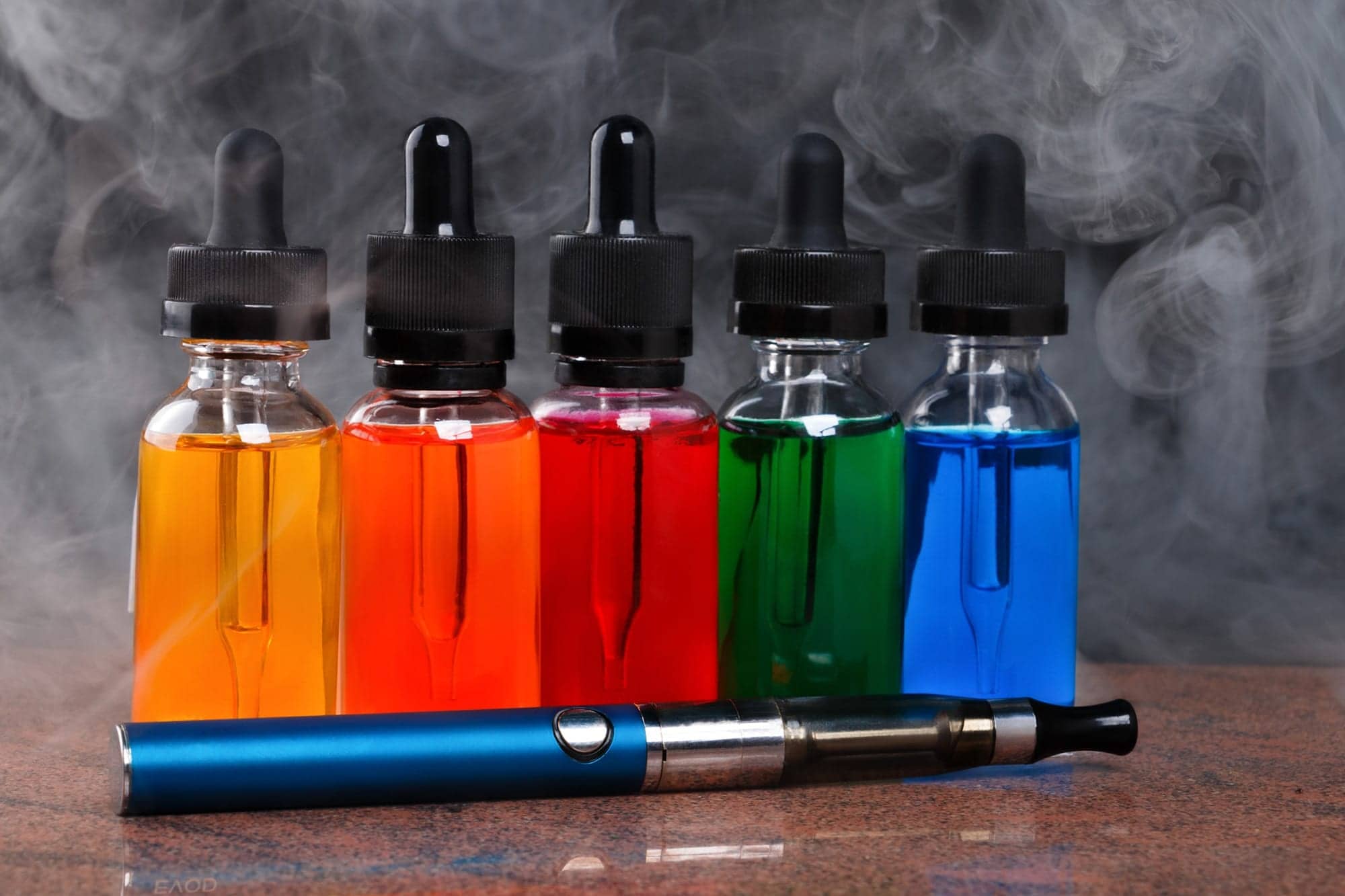 There are now high levels of sweet and fruit-flavored chemicals likely to appeal to young people in e-cigarette liquids marketed as ‘tobacco-flavored,’ compared with a decade ago, finds research published in the journal Tobacco Control.

This recent trend coincides with the US Food and Drug Administration’s (FDA) ban on the sale of cartridge-based flavored e-cigarettes–with the exception of menthol and tobacco flavors–in a bid to limit their appeal to young people. And it suggests that manufacturers are managing to get round the regulations, say the researchers.

E-liquid formulations have been evolving rapidly over the past decade, and flavor chemicals are particularly important because young people like fruit, candy, and sweet flavors, say the researchers.

And disposable products, such as Puff, which are particularly popular with young people, aren’t covered by the FDA’s ban.

The researchers therefore wanted to find out if e-cigarettes marketed as “tobacco flavored” contained sweet and fruit flavor chemicals that would likely appeal to young people.

They drew on their extensive database (UCR/PSU Electronic Cigarette Data Collection) of e-liquid and aerosol flavor chemicals, acids, reaction products and metals, to identify any trends and changes in chemical composition and levels since 2010-11.

They compared the number and amount of flavor chemicals in 63 ‘tobacco-flavored’ e-cigarette refill fluids purchased between 2011 and 2019 and two popular pod-style e-cigarette brands—JUUL and Puff.

Tobacco-flavored products purchased in 2010 and 2011 had very few flavor chemicals, overall, the levels of which were generally very low.

But the total number and level of flavor chemicals in ‘tobacco flavored’ refill fluids purchased in 2019 and in Puff Bar Tobacco e-cigarettes, were higher than expected.

Nine sweet and fruit flavor chemicals, used mainly in products bought in 2016 and 2019, were at levels above 2 mg/ml.

JUUL has marketed two tobacco flavors, ‘Classic’ and ‘Virginia’. Total flavor chemical levels for both these products were below 0.35 mg/ml, while levels of the individual chemicals were, in most cases, equal to, or less than, 0.05 mg/ml.

Different flavor chemicals were used in the ‘Classic’ and ‘Virginia’ products, suggesting these were added intentionally to create distinct tastes for each product.

Puff ‘Tobacco’, on the other hand, had 27 different flavor chemicals adding up to a total of 34.3 mg/ml. Individual chemicals ranged from 0.03 to 15 mg/ml.

Four flavor chemicals (vanillin, ethyl maltol, ethyl vanillin and corylone), which were the highest (range 2.07–15 mg/ml), are typically used in sweet-flavored e-cigarette products, such as Dewberry Cream, which is popular with young vapers, note the researchers.

For the dominant flavor chemicals found in both brands, levels of vanillin were 300 times higher in Puff than in JUUL, while ethyl maltol was 239 times higher, and corylone 41 times higher.

The total number of flavor chemicals used in Puff Bar Tobacco was greater than those found in nearly all (94%) the refill fluids evaluated.

“Concern has been raised previously about the safety of flavor chemicals when inhaled at these high concentrations,” point out the researchers.

“Although these particular flavors are Generally Regarded As Safe by the Flavor Extract Manufacturers Association (FEMA) for ingestion, FEMA has not evaluated them for inhalation toxicity.”

They conclude: “It is important for the FDA to identify and quantify flavor chemicals before authorizing Premarket Tobacco Applications (PMTA) for two reasons.

“First, flavor chemicals are often used in e-liquids without safety data at concentrations much higher than those found in other consumer products. Second, our data show that e-cigarette manufacturers are manipulating e-liquid formulations apparently to circumvent flavor chemical regulations.” 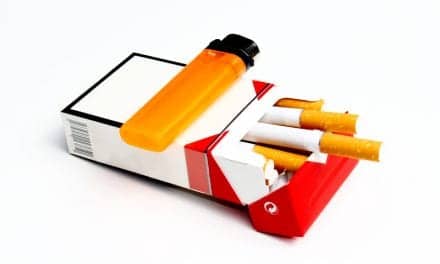