Lawmakers on Tuesday proposed language for the Congressional omnibus budget bill that would give the FDA authority to regulate synthetic nicotine.

Representative Frank Pallone Jr., Democrat of New Jersey and chairman of the House Energy and Commerce Committee, said the provision would be a public health victory over “bad actors” who circumvented the F.D.A.’s authority.

“That ends with passage of this bill, which will close this loophole and clarify F.D.A.’s authority to regulate all tobacco products, including those containing synthetic nicotine,” Mr. Pallone said in a statement on Tuesday.

Sales of disposable, flavored e-cigarettes have soared. Some companies have moved just beyond the reach of the F.D.A. by swapping out one key ingredient. They have circumvented federal oversight of tobacco plant-derived nicotine by using an unregulated synthetic version.

The agency had nearly wiped out the use of flavors in devices like Juul, once the teenage favorite, that could be refilled with pods in flavors like crème brûlée and mango. Jumping into the breach, though, companies like the teen favorite Puff Bar are selling disposable devices filled with candy flavors and tobacco-free or synthetic nicotine.

Scientists are just beginning to study the unknown health effects of synthetic nicotine, even as research is expanding into the harm caused by vaping and flavor ingredients alongside continuing cases of devastating vaping-related lung injury. To many public health advocates, new trends in the vaping industry are thwarting the F.D.A.’s efforts to protect a new generation from nicotine addiction. 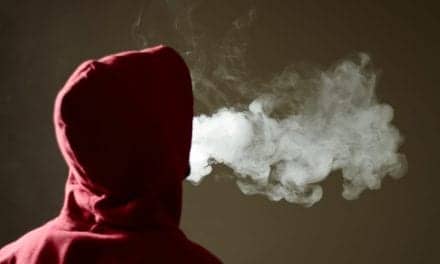