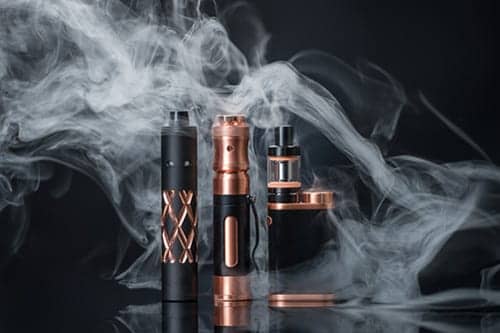 An analysis of survey data estimates nearly 1 in 11 US middle and high school students used cannabis in electronic-cigarettes in 2016, according to a study published in JAMA Pediatrics.

Researchers used data from the 2016 National Youth Tobacco Survey (NYTS), a cross-sectional, school-based survey of US students in grades 6 to 12. A total of 20?675 students participated with a response rate of 71.6%.

Researchers note their estimates were consistent with or higher than previous study reports, and that comparability between studies could be limited by differences in survey question wording. Researchers suggest their findings reinforce the importance of strategies to reduce cannabis use in e-cigarettes.

On the Mishandling of Lab Contagions: To Err is Human