E-Cigarette Use Associated with Fragility Fractures 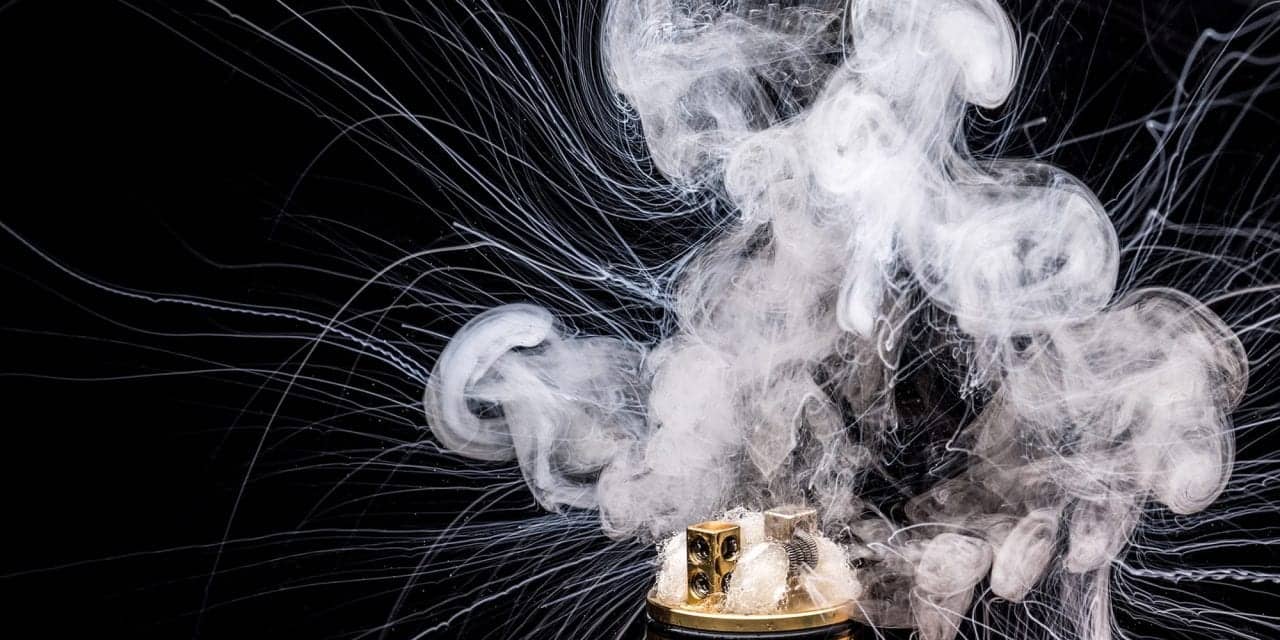 Electronic cigarette use is linked with a higher prevalence of fragility fractures, according to a study published in the American Journal of Medicine Open.

Dayawa D. Agoons, M.D., M.P.H., from UPMC Pinnacle in Harrisburg, Pennsylvania, and colleagues examined the association between e-cigarette use and fragility fractures using pooled 2017 to 2018 data from the U.S. National Health and Nutrition Examination Survey. Data were included for 5,569 participants. Fragility fracture was defined as a composite of self-reported fracture of the hip, spine, or wrist resulting from minimal trauma.

The researchers found that 81.2 and 18.8 percent of participants were never and ever e-cigarette users, respectively; 8 percent had self-reported fragility fractures. In adjusted models, compared with never users, ever e-cigarette users had a higher prevalence of self-reported fragility fractures (adjusted prevalence ratio, 1.46). 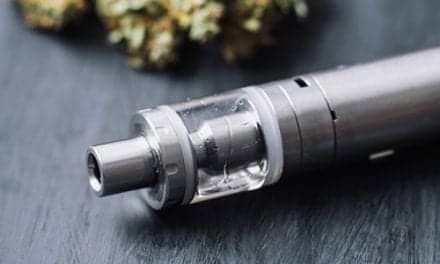