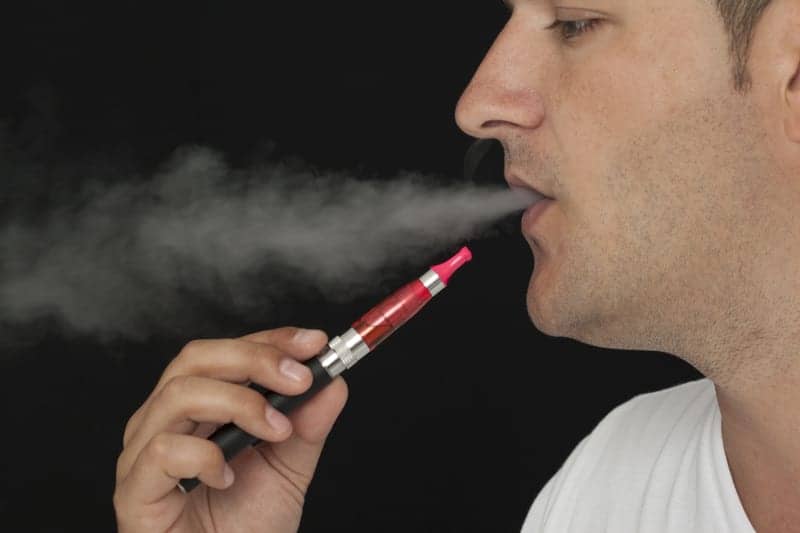 A respiratory consultant for the Institute of Respiratory Medicine says e-cigarette smoking is harmful as it can obstruct airways in the lung and lead to lung disease.

Dr Razak said diacetyl, a flavouring chemical used in vape liquids, could cause a type of lung disease called bronchiolitis obliterans when consumed.

The chemical obstructs airways in the lungs and eventually affects the heart.

“Without oxygen in the heart, the individual will have less oxygen in the body,” Dr Razak said in an interview with The Malaysian Insider.

Debate in Malaysia over the health impact of consuming e-cigarettes has seen vapers argue that vape sales should be allowed since cigarettes are sold in convenience stores and other open outlets.

Many also say that vape has been helpful in kicking the smoking habit. Health authorities, however, have said nicotine in vape should be subjected to laws on poison control and tobacco, and should only be sold by licensed medical practitioners.

Get the full story at www.themalaysianinsider.com