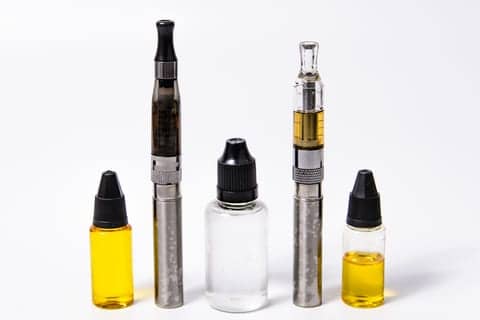 While the jury is still out on the long-term effects of e-cigarettes, the vaping industry is using the same misinformation tactics employed by Big Tobacco companies to claim e-cigs are healthier alternatives to combustible cigarettes.

Long-term studies clearing e-cigarettes as reasonably safe alternatives to cigarettes have not been done. But that hasn’t stopped some vaping advocates from claiming they have.

And they can easily find compromised or less-than-complete studies to support their case. In April, British American Tobacco, or BAT — a major player in the vaping market and the largest tobacco company in the world — reported that vapor from its Vype e-pen barely affects disease-related genes in a simulated human airway. In a previous study, BAT asserted that the device produces 95% fewer toxic chemicals than a conventional cigarette. In 2015, a report from Public Health England, an executive agency of the UK’s Department of Health, deemed e-cigarettes 95% less harmful than cigarettes. But the conclusion was based partly on research funded by organizations and scientists with ties to tobacco and e-cigarette companies. Two years earlier, a study funded by CASAA reported that e-cigarettes pose minimal risk to users and bystanders.

Publicly funded published studies from researchers with no ties to tobacco or vaping interests, by contrast, have shown that chemicals in e-cigarette vapor suppress genes involved in immune defense in human nasal epithelial cells, include known respiratory irritants and carcinogens, impair the function of epithelial cells that protect the lungs, and contain ultrafine particles and nicotine that could harm vapers and bystanders.