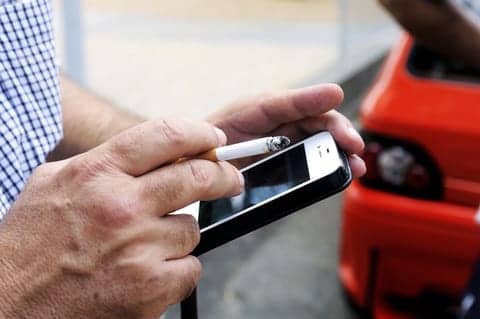 According to recent research, participants in a smoking cessation program who used Twitter and tweeted each other regularly were more successful at quitting.

Researchers found that overall engagement in two consecutive Tweet2Quit groups was high, with 78 percent of members tweeting their fellow study subjects at least once during the 100-day study.

The average number of tweets per person was 72, and 60% tweeted past the 30-day mark. Group No. 1 had a smoking cessation rate of 42%. Using lessons gleaned from that trial, researchers tweaked the automessaging process, and Group No. 2 had a success rate of 75%.

Get the full story at www.medicalnewstoday.com