International Traveler Had Measles While In Central, South Florida 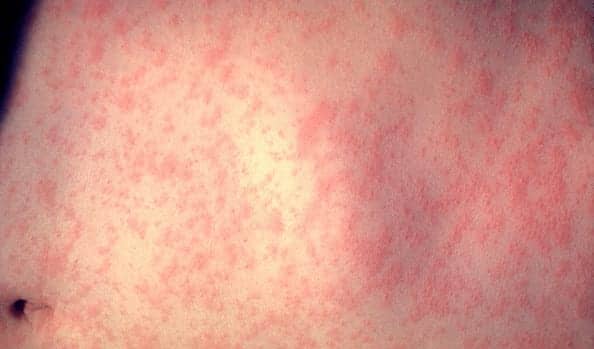 The Florida Department of Health has confirmed that an international traveler, who attended a conference in Central Florida and spent time in South Florida, had the measles.

The agency confirmed measles in the adult who was at a conference in Kissimmee, Florida at the Gaylord Palms Resort and Convention Center March 16-17.

The traveler, the FDOH said, did not visit any theme parks, but did spend time in Miami-Dade, Orange County and Sarasota during the infectious period of March 14-20.

The traveler was hospitalized between March 20-24 in Miami and after recovery left Florida by plane on the 25th. 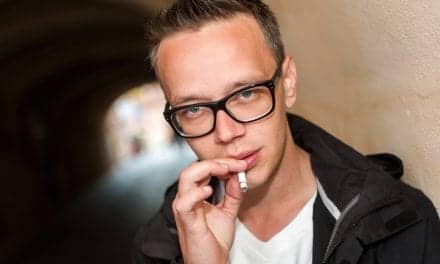