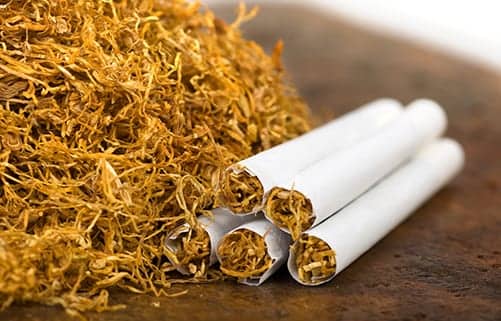 The sixth session of the Conference of the parties (COP6) to the WHO Framework Convention on Tobacco Control (FCTC) recently concluded in Moscow and included the adoption of several landmark decisions.

A news release from the World Health Organization (WHO) notes that due to the significant decisions adopted during the session, which were passed despite increased efforts by the tobacco industry to undermine the group, it is regarded as one of the most successful in the WHO FCTC’S history.

One of the first decisions approved by the Parties was on the Article 6 guidelines, devoted to tax measures to reduce the demand for tobacco. The regulations provide for tax rates to be monitored, increased and adjusted annually, taking into account inflation and income growth, according to the WHO news release.

Several measures aimed at restricting tobacco industry interference were also decided by the parties, which includes a request the Convention Secretariat made to continue providing technical support to the Parties as well as engage with international organizations on the matters of tobacco companies’ influence.

An additional milestone was the adoption of the decision on the delivery systems of electronic cigarettes. The WHO news release notes that the decision acknowledges the need for regulations along the lines of policies concerning other tobacco products, including banning or restricting promotion, advertising, and the sponsorship of ENDS.

The Moscow Declaration was also adopted, which calls on the parties to strengthen international collaboration on tobacco control and attain a voluntary global target of 30% prevalence reduction by 2025, according to WHO.

Vera da Costa e Silva, MD, MBA, PhD, head of the Convention Secretariat, states, “Parties have taken courageous steps forward in a number of areas and I am pleased by the guidance to the Secretariat to scale up our collaboration with international organizations to reduce tobacco use, while continuing to assist Parties in accelerating the implementation of the Treaty.”

Additional information on the treaty and its decisions is available here.