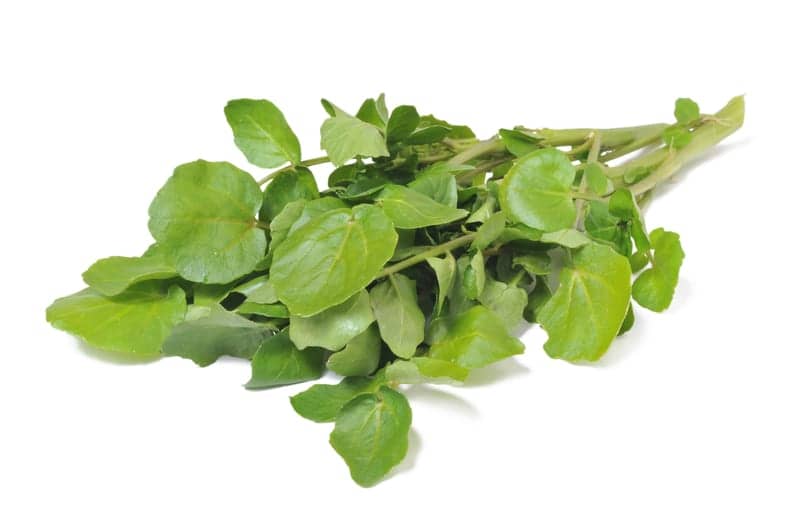 Watercress extract taken multiple times a day was shown to notably inhibit the activation of a tobacco-derived carcinogen in cigarette smokers in a recent study.

“Cigarette smokers are at far greater risk than the general public for developing lung cancer, and helping smokers quit should be our top cancer prevention priority in these people,” said Jian-Min Yuan, MD, PhD, associate director of the UPCI’s Division of Cancer Control and Population Science and an epidemiologist with Pitt’s Graduate School of Public Health. “But nicotine is very addictive, and quitting can take time and multiple relapses. Having a tolerable, nontoxic treatment, like watercress extract, that can protect smokers against cancer would be an incredibly valuable tool in our cancer-fighting arsenal.”

Dr Yuan, who also is Pitt’s Arnold Palmer Endowed Chair in Cancer Prevention, and his colleagues enrolled 82 cigarette smokers in the randomized clinical trial. The participants either took 10 milligrams of watercress extract mixed in 1 milliliter of olive oil four times a day for a week or they took a placebo.

Each group of participants then had a one week “wash-out” period where they didn’t take anything and then switched so that those getting the placebo now received the extract. They all continued their regular smoking habits throughout the trial.

In one week, the watercress extract reduced activation of the carcinogen known as nicotine-derived nitrosamine ketone in the smokers by an average of 7.7%. It increased detoxification of benzene by 24.6% and acrolein by 15.1%, but had no effect on crotonaldehyde. All the substances are found in cigarette smoke.

Participants who lacked two genes involved in a genetic pathway that helps the antioxidant glutathione remove carcinogens and toxicants from the body saw an even bigger benefit to taking the watercress extract, which increased their detoxification of benzene by 95.4 percent, acrolein by 32.7 percent and crotonaldehyde by 29.8 percent.