The federal government may have earned Ds and Fs in 2007 for its federal and state tobacco control legislation and policies, but it has a chance to make improvements this year. According to the American Lung Association’s State of Tobacco Control 2007 report, 2008 presents an historic opportunity for Congress to make an impact on tobacco control by authorizing the US Food and Drug Administration (FDA) to regulate tobacco products. Strong bipartisan legislation is pending in the US Senate and House of Representatives that would give the FDA authority over the manufacture, distribution, marketing, and use of tobacco products.

The report tracks progress made, ground lost, and issues that have stalled throughout 2007. Each of the 50 states, along with the District of Columbia and Puerto Rico, are graded on their tobacco control policies in smoke-free air, cigarette tax, tobacco prevention spending, and youth access to tobacco products.

Tobacco-related diseases are the number-one preventable cause of death in the United States, killing more than 438,000 Americans each year, according to the American Lung Association. 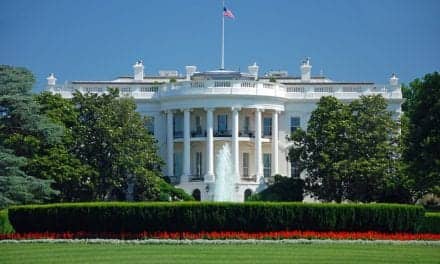 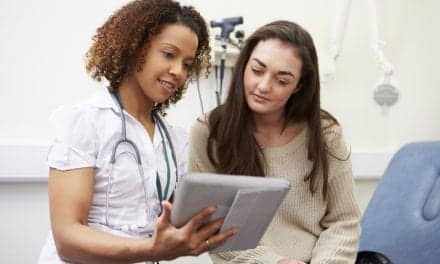