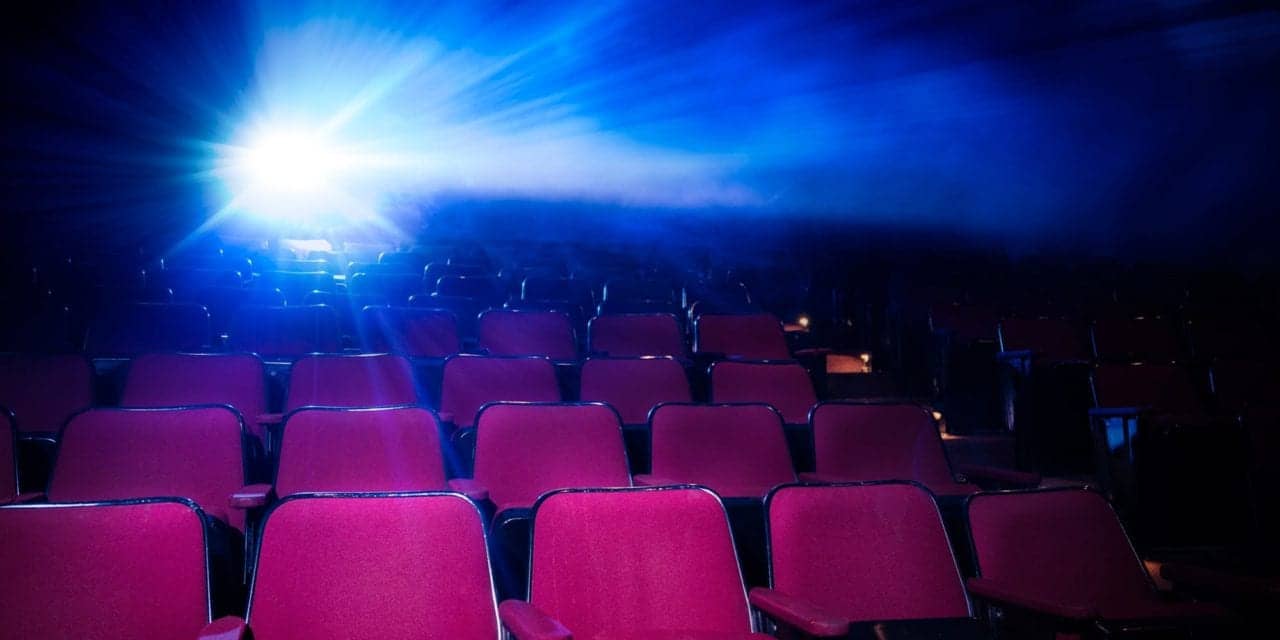 Volatile organic compounds from cigarette smoke can cling to human bodies and clothing and be transferred in large quantities to indoor, non-smoking environments, exposing people to the equivalent of up to 10 cigarettes, a new study shows.

The process, called thirdhand smoke, was previously thought to be limited to walls and surfaces like hotel rooms and automobile interiors. However, Yale researchers found that if smokers or people who had contact with smoke visit non-smoking environments (like movie theaters), residual VOCs can be left behind and expose other people to the chemicals.

Researchers analyzed gas and particle compounds in a non-smoking movie theater over the course of one week and found certain audiences increased the amount of volatile organic compounds present in the theater. Specifically, audiences for R-rated movies consistently generated larger amounts of VOCs (up to 200% more) than audiences for G-rated movies, according to the research published in Science Advances.

“These VOC emission events exposed occupants to the equivalent of 1 to 10 cigarettes of secondhand smoke [in a one-hour period], including multiple hazardous air pollutants (eg, benzene and formaldehyde) at parts-per-billion concentrations,” researchers wrote.

[Georg Matt, who was not affiliated with the study,] says these findings suggest that cigarette smokers—or people who have been exposed to smoke—are carrying the compounds with them and depositing them as they slowly evaporate. The process, known as “off-gassing,” is the reason why smokers smell like cigarettes, explains Peter DeCarlo, an expert in air pollution at Johns Hopkins University, Baltimore, who was not involved in the study. “You’re not smelling the chemicals that are bound to the person’s clothes,” he says. “You’re smelling the ones that are coming off.”

Researchers at Yale University’s Department of Chemical and Environmental Engineering, who conducted the study, found 35 different VOCs previously associated with thirdhand smoke or tobacco smoke were present at considerable concentrations in the theater, including furanoids, aromatics, aldehydes, alkenes, and nitrogen-containing species.

“In particular, we noticed that nicotine was the most prominent compound by far,” said co-author Jenna Ditto, a PhD student at Yale University’s Department of Chemical and Environmental Engineering.

These emissions and air concentrations peaked upon audience arrival and decreased over time, but not completely, even when the audiences left. In many cases, the movie-goers left a persistent contamination observable the following days in the unoccupied theater.

“People are substantial carriers of thirdhand smoke contaminants to other environments. So, the idea that someone is protected from the potential health effects of cigarette smoke because they’re not directly exposed to second-hand smoke is not the case,” said Drew Gentner of the Department of Chemical and Environmental Engineering at Yale University. 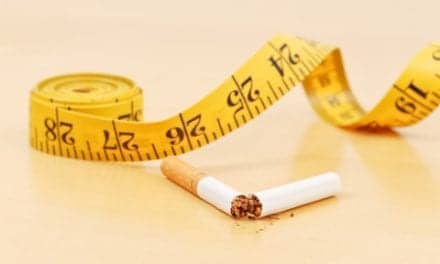