The American Lung Association is calling for the public’s participation in order to expose Big Tobacco’s most blatant examples of tobacco advertising geared towards children and teens.

The campaign is intended to urge Congress to pass the Family Smoking Prevention and Tobacco Control Act (S.625/HR1108).

“This pending legislation will finally give the US Food and Drug Administration the authority to curb tobacco marketing to youth,” says Bernadette Toomey, president and CEO of the American Lung Association.

Concerned individuals are being asked to snap photos of inappropriate tobacco advertisements geared towards young people in their local communities. The photos can be uploaded to the “Healthy Lungs” application through the association’s Web site, or through the online networking site, Facebook.

Each photo submission must also include the city and state where it was taken and the name of the retail establishment in which it was found. 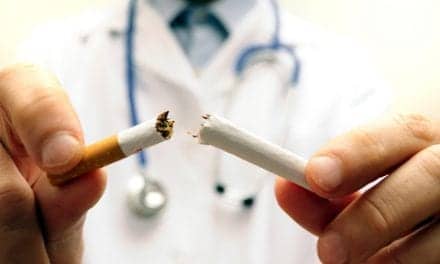