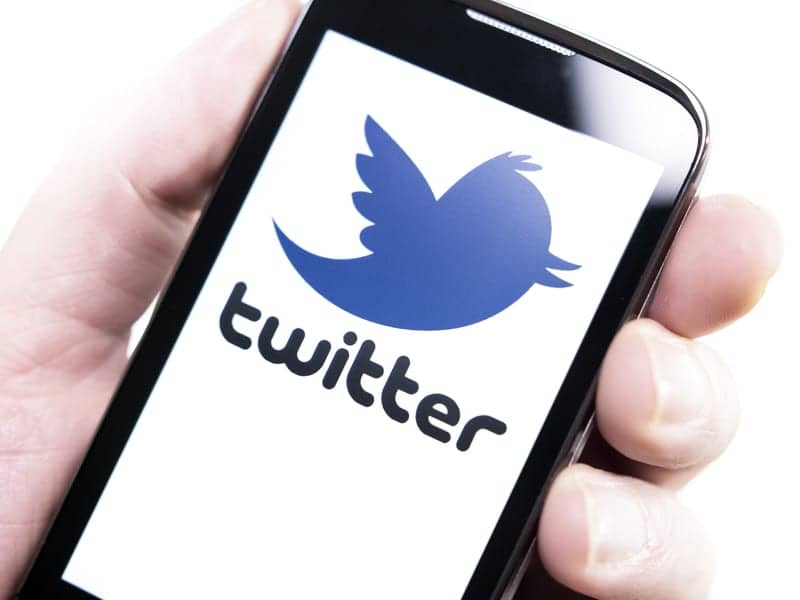 A joint university study shows subjects in a Twitter-based smoking intervention program were more likely to be successful when quitting smoking.

A new study by researchers from UC Irvine and Stanford University found subjects in one of the first real-time, fully automated, Twitter-based smoking intervention programs — Tweet2Quit — were twice as successful at kicking the habit as those using traditional methods. The new findings were recently published online in Tobacco Control, an international peer reviewed journal. The print version of the research is forthcoming.

The study, conducted by Cornelia Pechmann, professor of marketing at the UC Irvine Paul Merage School of Business, and Judith J. Prochaska, associate professor of medicine at Stanford, found Tweet2Quit participants reported 40 percent sustained abstinence compared to 20 percent for control participants after 60 days. The initial study was completed with seed funding from a National Institutes of Health (NIH) innovation award. The NIH has granted the research team an additional $2.5 million to expand their research.

“Our current results indicate significant possibilities for using social media as a delivery mechanism for health prevention intervention, specifically in smoking cessation,” said Pechmann. “Because of the low cost and high scalability of social media, Tweet2Quit has tremendous potential to deliver low-cost tobacco treatments on a global scale.”

Tweet2Quit uses a hybrid approach combining automated messages delivered to small, private, virtual self-help groups of smokers who are motivated to quit via the social media platform of Twitter. The messages are based on clinical guidelines for smoking cessation and employ positive, open-ended questions that encourage online discussion, such as “What will you do when you feel the urge to smoke?” On average, about 23 percent of tweets were in response to these automated texts, while 77 percent were spontaneous. 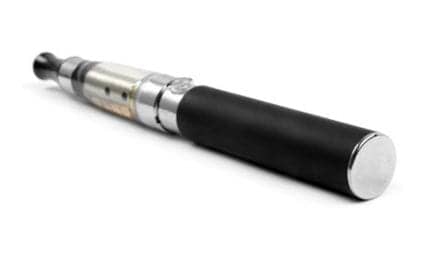 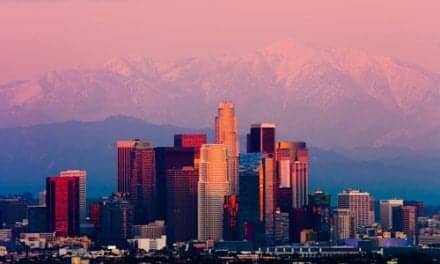