Analyzing tobacco industry documents, researchers at the University of California, San Francisco (UCSF) found that Philip Morris USA, the nation’s largest tobacco company, manipulated data on the effects of additives in cigarettes, including menthol, obscuring actual toxicity levels and increasing the risk of heart disease, cancer, and other diseases for smokers.

The researchers concluded that tobacco industry information cannot be taken at face value. In addition, their work provides evidence that hundreds of additives, including menthol, should be eliminated from cigarettes on public health grounds.

Their findings appear in PLoS Medicine.

For the study, the researchers reassessed data from Philip Morris’ “Project MIX,” which detailed chemical analyses of smoke and animal toxicity studies of 333 cigarette additives. Philip Morris published its findings in a 2002 edition of Food and Chemical Toxicology, a journal whose editor and many members of its editorial board had financial ties to the tobacco industry, according to the UCSF researchers.

By investigating the origins and design of Project MIX, the UCSF researchers conducted their own inquiry into the Philip Morris results. They stressed that many of the toxins in cigarette smoke substantially increased after additives were added to cigarettes. They also found, after obtaining evidence that additives increased toxicity, that tobacco scientists adjusted the protocol for presenting their results in a way that obscured these increases.

“We discovered these post-hoc changes in analytical protocols after the industry scientists found that the additives increased cigarette toxicity by increasing the number of fine particles in the cigarette smoke that cause heart and other diseases,” said Stanton A. Glantz, PhD, UCSF professor of medicine and director of the Center for Tobacco Control Research and Education at UCSF.

“When we conducted our own analysis by studying additives per cigarette—following Philip Morris’ original protocol—we found that 15 carcinogenic chemicals increased by 20% or more,” added Stanton.

Additionally, in the independent study, the researchers discovered the reason behind Philip Morris’ failure to identify many toxic effects in animal studies: Its studies were too small.

The UCSF researchers used documents made public as a result of litigation against the tobacco industry. 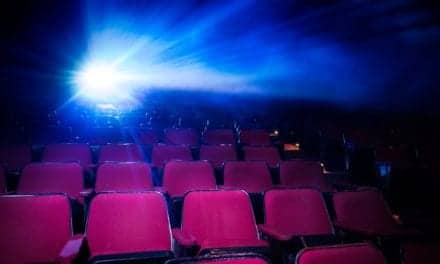 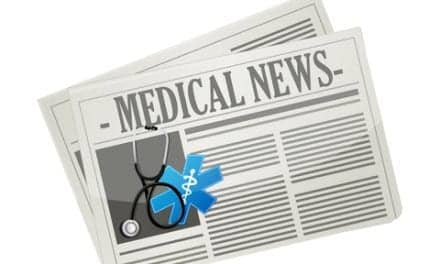