Study: E-cigarettes May Reduce Likelihood of Smoking in Young Adults 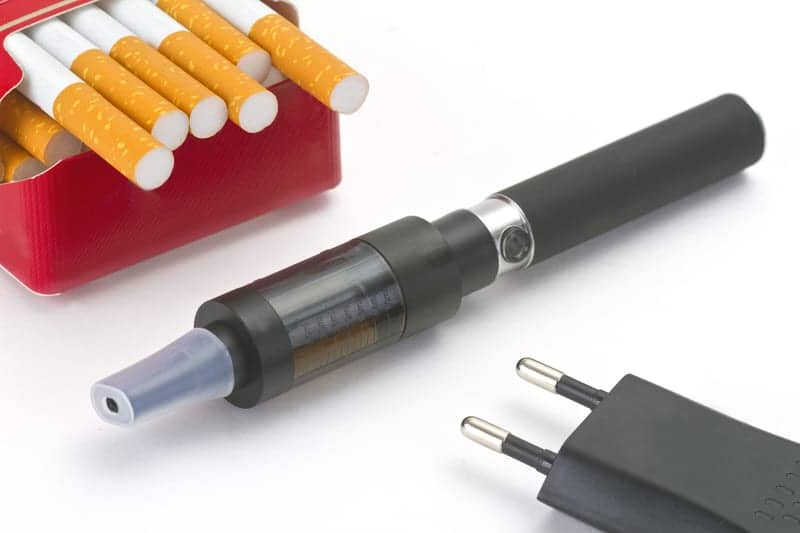 A new study from the UK Centre for Substance Use Research reveals e-cigarettes are playing a significant role in reducing the likelihood of young adults smoking cigarettes and may act as a ‘roadblock.’ In detailed qualitative interviews with people ages 16 to 25 years in Scotland and England, the majority of participants viewed e-cigarettes as having reduced the possibility of themselves and other people smoking. The majority of participants, who collectively represented current and former smokers, non-smokers, and e-cigarette users, viewed tobacco as ‘extremely harmful’ and believe e-cigarettes offered smokers an alternative.

In addition, the participants also said they thought “vaping will make smoking decline.” According to a Science Daily news report, despite the acute awareness of the harms of tobacco, it was evident that some young people remain confused about e-cigarettes and whether or not they are similarly harmful. Some participants mentioned they had seen media coverage reporting that e-cigarettes are “just as bad” as smoking and, as a result, they were uncertain and reluctant about using the electronic devices.

Dr Neil McKeganey, who led the research, explains, “There was very little indication amongst the young people interviewed that e-cigarettes were resulting in an increased likelihood of young people smoking. In fact the majority we interviewed, including those who were vaping, perceived smoking in very negative terms and saw vaping as being entirely different to smoking.”

Concerns were expressed about e-cigarettes, and most were uncertain about long-term use. One participant said, “It took over 40 years for them to find out that smoking was really bad for you so I don’t know whether they will come out with something in the long term that will say ‘it’s bad for you.’ I don’t think it’s going to be any worse than smoking, but for people who don’t smoke and who are vaping, I’d say there was a question mark over whether or not it’s good or bad in the long term.”

“While it is encouraging to see that young people appear to be quite clear about the role of e-cigarettes in society, it’s more concerning, particularly for the young people who currently smoke, that inaccurate perceptions of e-cigarettes could result in the persistent use of combustible tobacco irrespective of the fact that Public Health England has concluded vaping is 95% less harmful than conventional cigarettes,” says McKeganey. “But what was equally clear from our research is that the much debated ‘Gateway’ theory is not materializing. There was nothing to suggest that youngsters see vaping as a stepping stone to smoking — quite the opposite.”