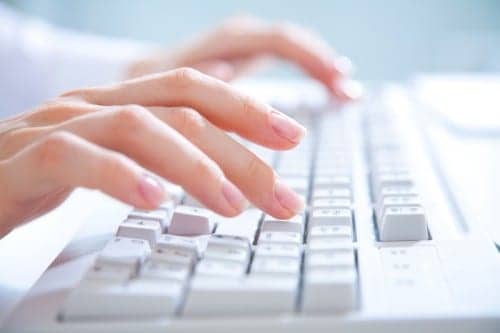 The use of web-based smoking cessation services made smokers trying to quit almost as successful as those who use telephone quit lines in a study.

Findings from the questionnaire-based study — one of the largest comparative effectiveness investigations of state tobacco cessation intervention strategies conducted to date — should help public policymakers tailor smoking-cessation interventions to users most likely to benefit, Neri told MedPage Today in a telephone interview.

“This study of state-based programs showed that web-based interventions have matured considerably, to the point that they are nearly as effective as phone-based programs,” he said. “These two (strategies) also target different populations, and this study shows that offering both expands the opportunity to help more people who want to quit.”

Neri and colleagues noted that while telephone-based counseling programs, or quitlines, have been the cornerstone of state-funded smoking cessation interventions, the utilization of these programs, which are available in all 50 states, has been quite low.