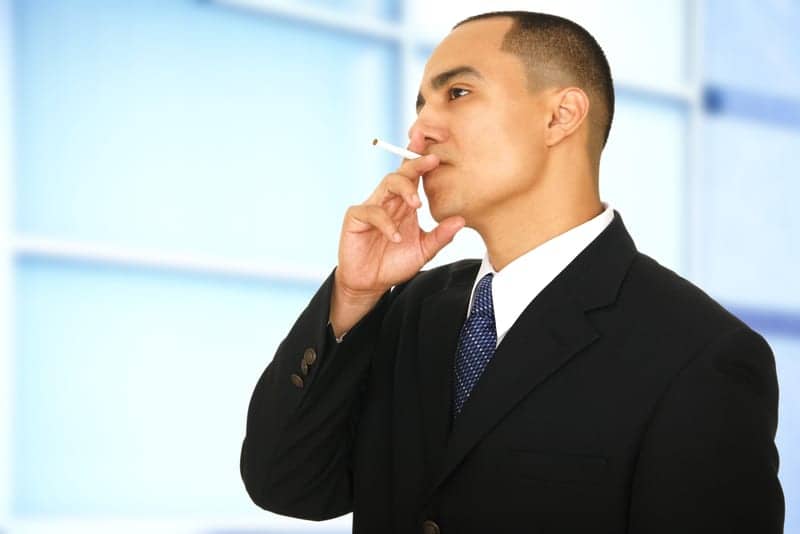 New data indicates that unemployed smokers may have a harder time finding a job and may earn less than nonsmokers.

Nonsmokers who were not employed when they entered the study were 30% more likely than unemployed smokers to have found jobs a year later, in one of the first prospective, observational examinations of the economic burden of smoking on employment.

Smokers who did find work earned an average of $5 less an hour than the nonsmokers who were reemployed during the study: $15.10 per hour compared with $20.27, wrote researcher Judith Prochaska, PhD, of Stanford University, California, in JAMA Internal Medicine, published online April 11.

The researchers followed 251 job seekers in San Francisco for a year, recruited at two employment development centers, in an effort to determine if their smoking status impacted the likelihood that they would find work.

Even after controlling for multiple variables that might influence reemployment, such as education, health status, and age, smokers were 24% less likely to find jobs over the 12-month period than nonsmokers.

“Our findings suggest that unemployed people may be an important group to target with regard to (smoking cessation) efforts,” Prochaska told MedPage Today. “We have known for some time that tobacco is very bad for smokers’ physical health, and this shows an important impact on financial well being as well.” 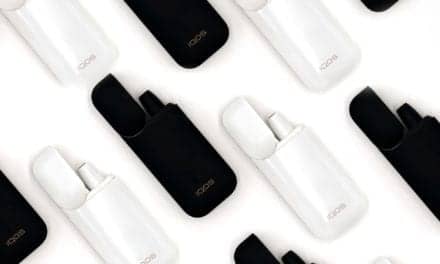