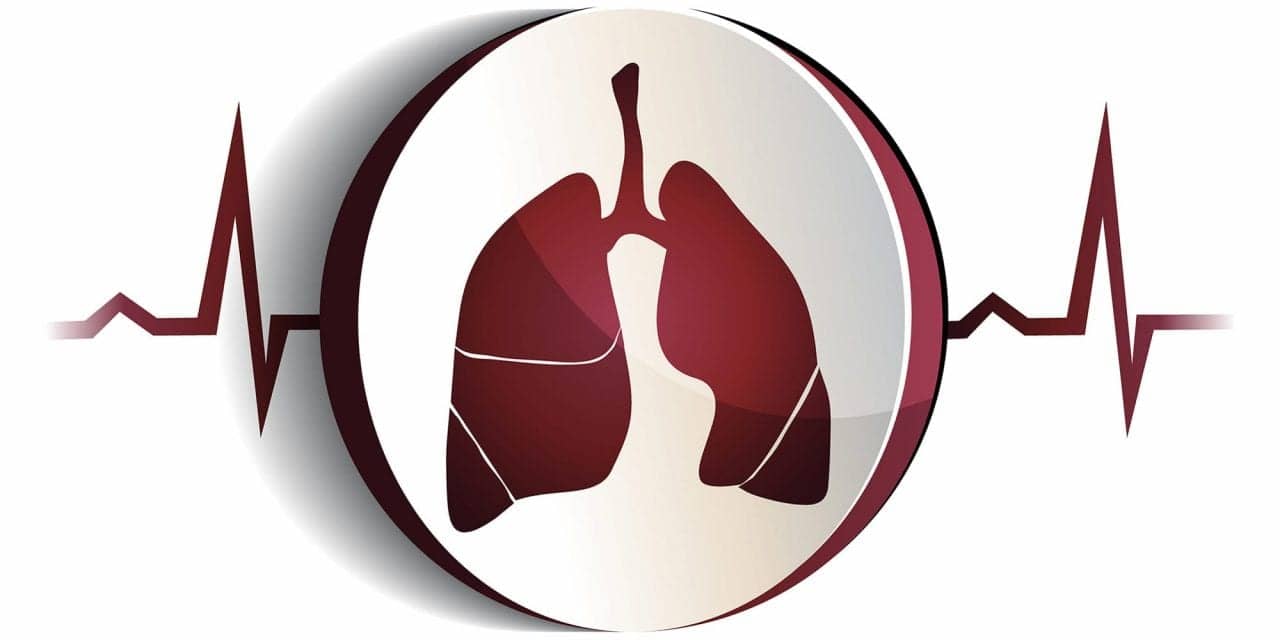 The study used data from 989 patients aged 45 years and older who were still smoking at least six months after having a heart attack and/or undergoing stent implantation or bypass surgery. The average age was 60 years and 23% were women. Patients were generally well treated with standard preventive medications (antiplatelets, statins and blood pressure-lowering drugs). The median time since the heart attack or procedure was 1.2 years.

The researchers used the SMART-REACH model (available at u-prevent.com) to estimate the gain in healthy years, i.e. without a heart attack or stroke, if patients quit smoking. They also calculated the gain in healthy years if patients continued smoking but took three additional drugs to prevent cardiovascular disease. The three medications included bempedoic acid and PCSK9 inhibitors, which lower LDL (“bad”) cholesterol, and colchicine, an anti-inflammatory therapy.

The researchers found that the estimated benefit of quitting smoking appeared to be comparable to using all three pharmaceutical treatments. Smoking cessation resulted in a gain of 4.81 event-free years while the three medications together provided a gain of 4.83 event-free years.

“This indicates that smoking cessation is a very important step towards adding healthy years to one’s lifetime,” said Dr. Van Trier. “It is important to remember that the analysis did not even account for the other advantages of giving up the habit – for example on respiratory illnesses, cancer and longevity.”

She continued: “Smoking cessation remains a cornerstone of preventing heart attacks and strokes and improving overall health at any time, including after a heart attack and at any age. We know that cigarette smoking is responsible for 50% of all avoidable deaths in smokers, of which half are due to cardiovascular disease.2 Giving up cigarettes after a heart attack is linked with improved survival compared with persistent smoking.3“

“The benefits of smoking cessation are even greater than we realized,” said study author Dr. Tinka Van Trier of Amsterdam University Medical Centre, the Netherlands. “Our study shows that kicking the habit appears to be as effective as taking three medications for preventing heart attacks and strokes in those with a prior heart attack or procedure to open blocked arteries. Patients could gain nearly five years of healthy life.”

“This analysis focused on smokers who had experienced a heart attack and/or undergone stent implantation or bypass surgery,” she added. “This group is at particularly high risk of having another heart attack or a stroke and stopping smoking is potentially the most effective preventive action.”

Dr. Van Trier concluded: “If you are considering becoming smokefree, or would like more information about it, please talk to a health professional. Your motivation is key to successfully quitting, but beating an addiction becomes easier with medical and psychological assistance.”

Graphic Images On Tobacco Packets Could Saves Lives In China

Hawaii Becomes First US State to Raise Smoking Age to 21