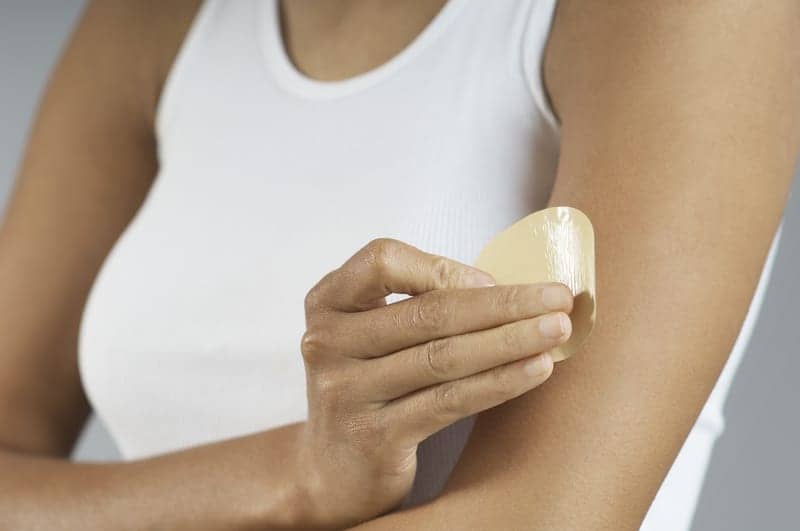 An ongoing clinical trial shows that a wearable patch that delivers small amounts of peanut protein shows promise for treating peanut allergy in kids and adults.

The treatment, called epicutaneous immunotherapy or EPIT, was safe and well-tolerated, and nearly all participants used the skin patch daily as directed.

The ongoing trial is sponsored by the National Institute of Allergy and Infectious Diseases (NIAID), part of the National Institutes of Health, and conducted by the NIAID-funded Consortium of Food Allergy Research (CoFAR), which is led by Hugh Sampson, MD, of Icahn School of Medicine at Mount Sinai in New York. Stacie Jones, MD, of the University of Arkansas for Medical Sciences and Arkansas Children’s Hospital, chairs the study. One-year outcomes are published online on October 26 in the Journal of Allergy and Clinical Immunology.

“To avoid potentially life-threatening allergic reactions, people with peanut allergy must be vigilant about the foods they eat and the environments they enter, which can be very stressful,” said NIAID Director Anthony S. Fauci, MD. “One goal of experimental approaches such as epicutaneous immunotherapy is to reduce this burden by training the immune system to tolerate enough peanut to protect against accidental ingestion or exposure.”

CoFAR researchers at five study sites randomly assigned 74 peanut-allergic volunteers aged 4 to 25 years to treatment with either a high-dose (250 micrograms peanut protein), low-dose (100 micrograms peanut protein), or placebo patch. The investigators assessed peanut allergy at the beginning of the study with a supervised, oral food challenge with peanut-containing food. The patches were developed and provided by the biopharmaceutical company DBV Technologies under the trade name Viaskin. Each day, study participants applied a new patch to their arm or between their shoulder blades. 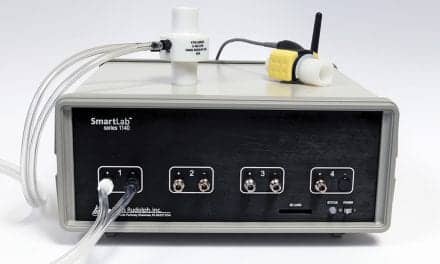 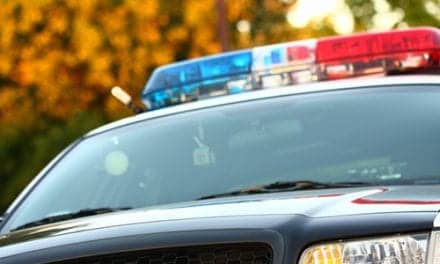