An animal study reveals that one minute of exposure to secondhand smoke from marijuana was linked to impairment of vascular endothelial function.

Blood vessels took a full 90 minutes to recover function after 60 second exposures to marijuana smoke, compared with a 30 minute recovery time following 60 seconds of secondhand tobacco smoke exposure in the rat studies, reported by Matthew L. Springer, PhD, of the University of California San Francisco, and colleagues, in the Journal of the American Heart Association.

The transient impairment occurred in rats exposed to marijuana smoke with and without tetrahydrocannabinol (THC), suggesting that other components of marijuana smoke cause this detrimental effect on blood vessels, Springer told MedPage Today. Rats exposed to secondhand tobacco smoke without nicotine also showed evidence of short-term impairment of endothelial function.

These findings suggest that some other component of smoke not specific to marijuana or tobacco [smoke] — either the products of combustion or other common plant chemicals that persist after combustion — trigger the vascular response, Springer said. 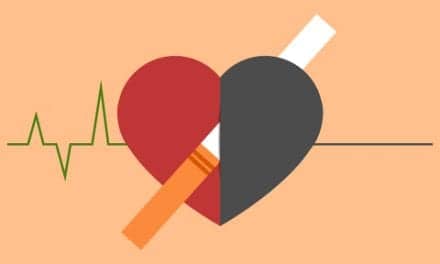