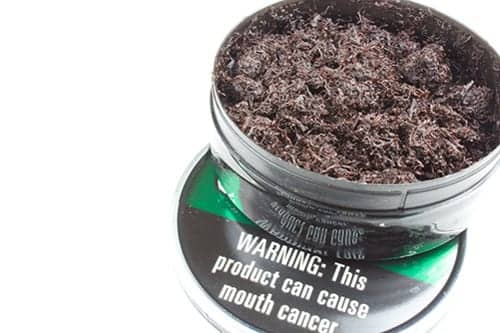 Bad news for baseball players in the bullpen: A San Francisco city ordinance may lead to banning chewing tobacco on the field. Major League Baseball’s Giants would be the first team to ever be banned from chewing a 100-year-old tradition and addiction.

On Tuesday, the city supervisors’ votes came in unanimously to ban smokeless tobacco from all playing fields throughout the city. The law was initially pushed by the Campaign for Tobacco-Free Kids, which targeted baseball because of its long legacy with chewing tobacco. If the ordinance passes one more vote and San Francisco Mayor Ed Lee signs, the ban will be enforced on Jan 1. 2016, just in time for spring training.