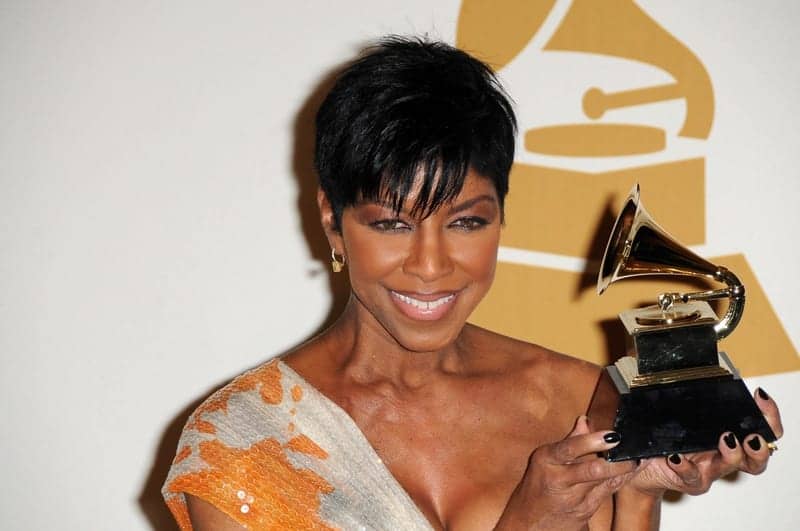 The family of Natalie Cole has revealed that the singer passed away from heart failure due to idiopathic pulmonary arterial hypertension, a rare lung disease.

The family of Natalie Cole revealed Thursday that the singer passed away December 31st from heart failure brought on by idiopathic pulmonary arterial hypertension (IPAH). Cole was first diagnosed with IPAH, a rare lung disease, shortly after undergoing a kidney transplant in 2009.

“This is a very serious and progressive disorder,” Cole’s family said in a statement of IPAH. “[Cole] responded well to pulmonary arterial hypertension-specific agents over many years, during which she performed many concerts worldwide, but eventually succumbed to intractable right heart failure, an outcome that unfortunately commonly occurs in this progressive disorder.”

IPAH occurs when extra tissue forms around the pulmonary arteries, making it difficult for blood to flow and forcing blood pressure to rise. This often results in shortness of breath, dizziness and chest pain, The Associated Press reports. It’s unclear whether IPAH was related to the “medical procedure which precipitated a lengthy hospital stay” that forced Cole to cancel many of her November and December 2015 concerts. Prior to her death, Cole also nixed her February concerts after becoming ill with an unspecified ailment.

View the full story at www.rollingstone.com

Cigarette Smoking Increasing Among Americans with Substance Use Disorder