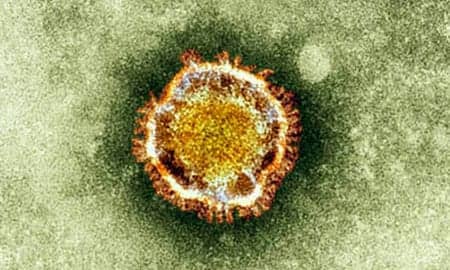 A patient in Alabama is being tested for a possible infection with Middle East respiratory syndrome (MERS), according to an Alabama Department of Public Health advisory reported by the Birmingham Times.

According to the report, initial tests at the state lab were negative, but additional testing is required to confirm or exclude MERS.

The individual presented to a hospital in the state on August 13 with respiratory problems. Because of a history of having recently returned from Saudi Arabia, the patient was placed in negative-pressure isolation and a decision was made to perform a respiratory panel of tests, the Birmingham Times reported. 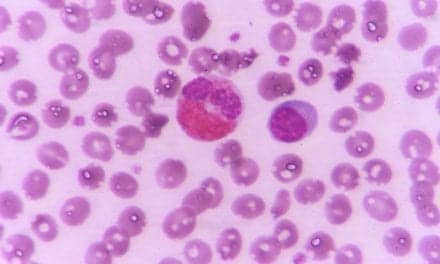