A single cannabis joint has the same effect on the lungs as smoking as many as five cigarettes in one go, indicates the journal Thorax.

Cannabis smokers complained of wheeze, cough, chest tightness, and phlegm. But emphysema was only seen in those who smoked tobacco, either alone or in combination.

Cannabis did diminish the lungs’ numbers of small fine airways, however, and also damaged the large airways—blocking airflow and forcing the lungs to work harder.

The authors explain that the impact of cannabis is strongly associated with the way in which it is smoked (ie, without a filter and at a higher temperature. (Canabis smokers tend to inhale more deeply and to hold their breath for longer. 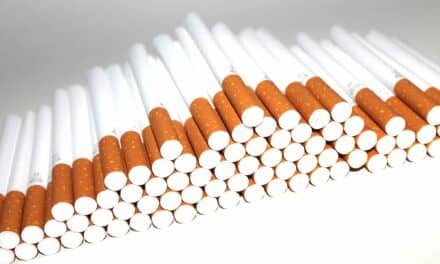 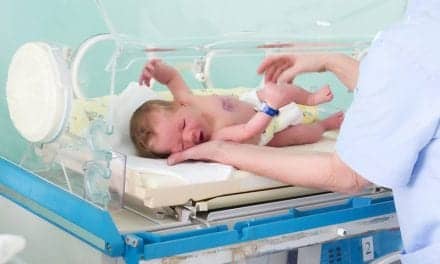