In a new study, researchers at Nanjing University found that a plant microRNA, MIR2911, which is enriched in honeysuckle, directly targets influenza A viruses (IAV) including H1N1, H5N1 and H7N9. Drinking of honeysuckle soup can prevent IAV infection and reduce H5N1-induced mice death, the researchers concluded.

Firstly, MIR2911 was found to be selectively retained in the boiled decoction of honeysuckle, and to be delivered into mouse plasma and lung tissue after drinking honeysuckle decoction.

Then, the authors showed that MIR2911 represses various influenza viruses by targeting PB2 and NS1, two genes that are known to be required for influenza viral replication.

Moreover, both synthetic MIR2911 and endogenous MIR2911 in honeysuckle decoction showed effective protection of animals from H1N1 infection, while such protection is dependent on the MIR2911-binding sites in the PB2 or NS1 genes.

Last, MIR2911 is also effective to suppress the replication of influenza viruses H5N1 and H7N9, indicating a broad-spectrum anti-IAV effect of MIR2911. 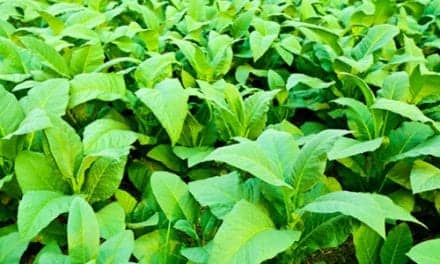 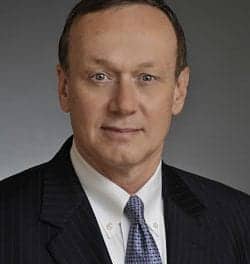