According to the Minnesota Department of Health, the total number of measles cases in the state has reached 73, the state’s worst outbreak ever. But an article by ARS Technica reports that anti-vaccination advocates are continuing to circulate false information on vaccines to vulnerable immigrant populations.

After years of being the target of anti-vaccine groups, a vulnerable Somali immigrant community in Minnesota is now fighting a raging measles outbreak. It’s the worst outbreak in the state in nearly 30 years, and this year’s totals now exceed the total number of measles cases reported in the entire country in 2016.

Nevertheless, anti-vaccine groups have stepped up their effort to spread frightening falsehoods and dangerous misinformation about vaccines and measles, the Washington Post reports. In a recent forum, an anti-vaccine advocate handed out fliers that falsely alleged that safe and life-saving vaccines cause permanent brain damage and death. 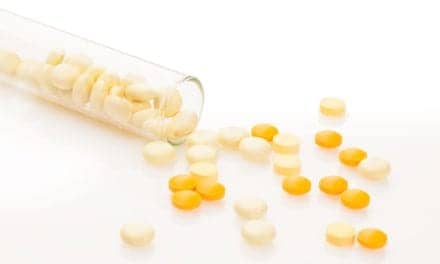