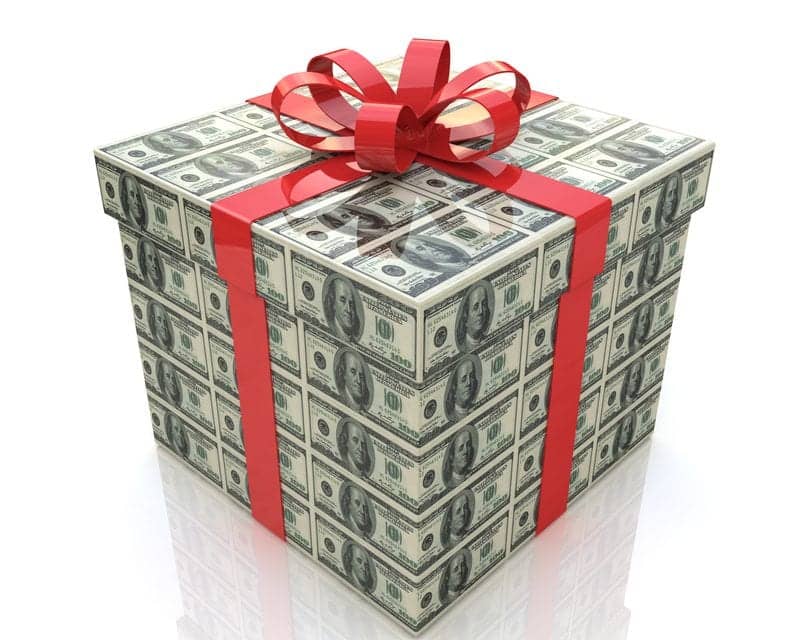 The Bonnie J. Addario Lung Cancer Foundation and the American Lung Association have collaborated to launch a new research award to fund research for lung cancer.

Established in 2006, the ALCF is one of the largest patient-focused philanthropies devoted exclusively to lung cancer. Its ultimate goal is to make lung cancer a chronically manageable disease by 2023. So far, the nonprofit has raised about $25 million for research and educational programs.

The ALA also funds research and other programs, but focuses more on four strategic imperatives: defeating lung cancer; improving the air we breathe; reducing the burden of lung cancer on individuals and families; and eliminating tobacco and tobacco-related diseases from American lives.

With a $250,000 prize, the Momentum Research Award: Defeating Lung Cancer in Women grant is spread over two years and is designed to raise awareness for gender differences in lung cancer incidence and pathophysiology, as well as outcomes and prognosis.

“Over the last few decades, the rate of new lung cancer cases has approximately doubled among women while decreasing about 30 percent among men. The need for this lifesaving research and momentum is clear,” said Bonnie Addario, an 11-year lung cancer survivor and founder of the ALCF and the Addario Lung Cancer Medical Institute (ALCMI). 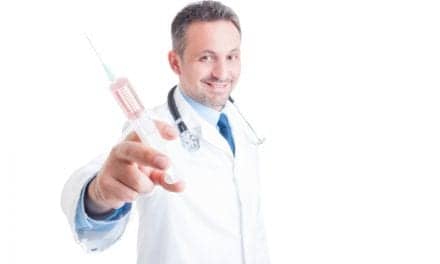