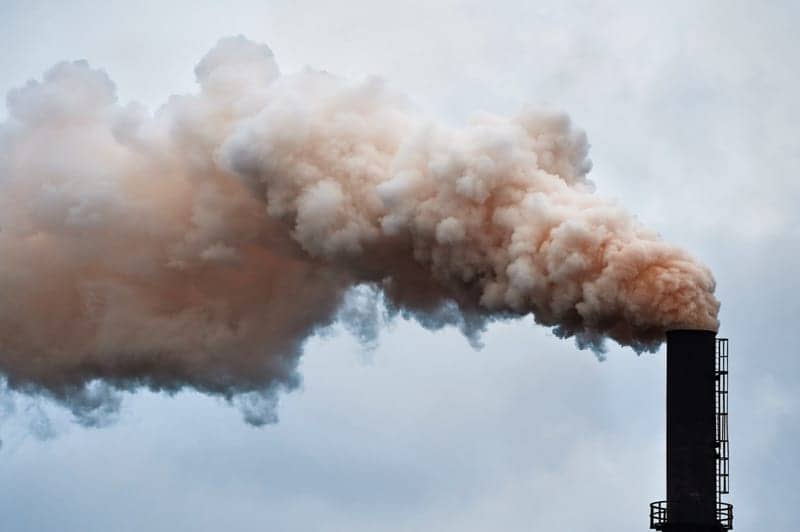 According to The Huffington Post, more than 100 people were treated for respiratory problems after a chemical spill at an MGP Ingredients Inc facility in Atchison, Kansas.

Authorities evacuated children from local schools, urged residents to remain in their homes and advised people not to enter the city of about 11,000 people located about 50 miles (80 km) northwest of Kansas City, Kansas. They later said the cloud had dissipated and the danger had passed.

The two chemicals involved in the spill were identified by a city official as sulfuric acid and sodium hypochlorite, which mixed to create a chlorine cloud. MGP Ingredients makes bourbon and rye whiskeys, gins and vodkas, according to its website.

“The cloud was massive,” Atchison Fire Department Chief Ted Graf said. “I’m not even sure how to describe it.”

Seventy-two people were treated locally for respiratory discomfort and an additional 30 received treatment at regional medical facilities, although the injuries were minor, said Trey Cocking, Atchison city manager. Cocking described the effects of the chemical cloud as being like mustard gas, a chemical weapon.

View the full story at www.huffingtonpost.com

Cause of Children’s Paralysis Remains Unclear