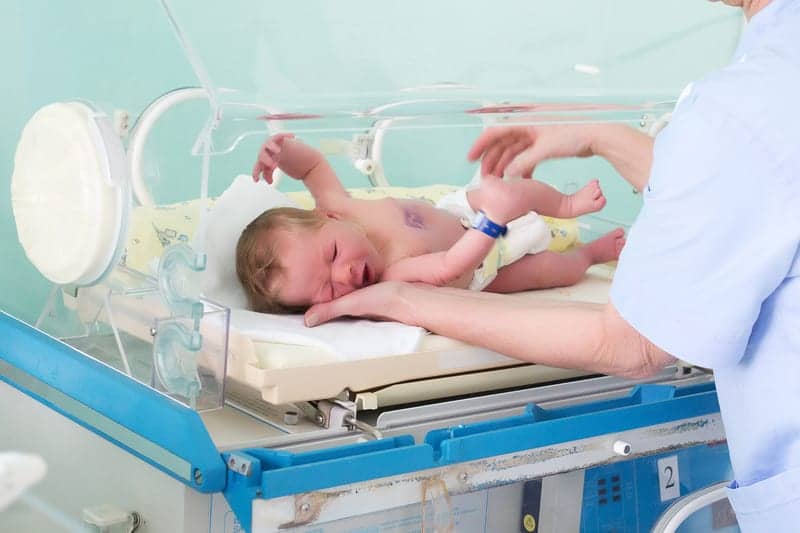 The results of a small pilot study reveal that infants in the neonatal intensive care unit (NICU) whose mothers were smokers were exposed to nicotine from the mother’s environment, which also showed up in their urine. Thomas F. Northrup, PhD, of McGovern Medical School, and colleagues examined five case studies of mothers who were smokers and had infants in the NICU. The participants provided a THS wipe of their index finger, the incubator/crib, and “hospital furniture” inside infants’ NICU rooms, defined as a hospital-provided chair or couch.

According to Medpage Today, participant 1, 2, and 3’s infants had longer hospital stays (?3 weeks) and discontinued or never initiated breastfeeding, while participant 4 and 5 had shorter stays (<2 weeks) and both reported current breastfeeding. The results of the study showed that researchers found detectable levels of nicotine on different surfaces and furniture in the NICU, including infant cribs/incubators.

The authors of the study also tested infant urine and found the presence of certain chemicals in cigarettes. Levels of thirdhand smoke, which is residual nicotine and other smoke components deposited on surfaces, were lowest on cribs and incubators. The researchers described them as in the lower range of “smoking households that ban indoor smoking,” and THS levels on furniture were in the average range of these smoking households, as reported by Medpage Today.

Infant urine tests tested positive for cotinine, an alkaloid in tobacco, and trans-3-hydroxycotinine and NNAL, another biomarker that measures exposure to tobacco smoke. These were above the limit of quantification for all infants except infant 4’s 3HC level.

The next steps of the pilot study are to expand the research to measure the broader impact on the NICU, not just infants whose mothers are smokers, as indicated on the Medpage Today report. According to Northrup, “If thirdhand smoke can be detected in such a highly protected medical setting, it’s hard to imagine an environment not potentially contaminated by thirdhand smoke from visiting smokers. We need to continue to investigate potential health risks from secondhand and thirdhand smoke exposure, particularly for infants in such a medically fragile state.”

Northrup adds, “We’re going to explore with future grant funding just how much contamination there is in this environment and whether the exposure is limited to infants who have visitors from smoking households or whether infants from non-smoking households may be exposed as well.” 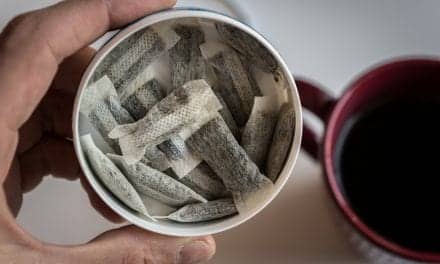