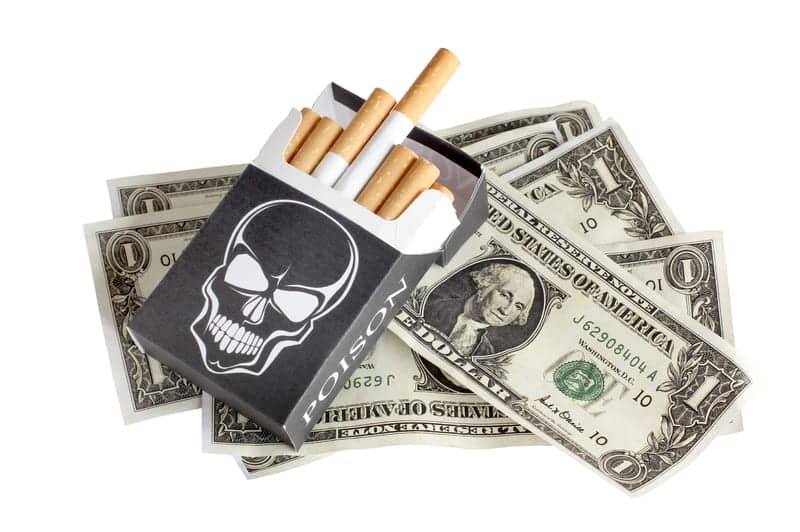 A national survey reveals strong support in all regions of the United States for raising the legal age for tobacco sales.

“With these findings, policy makers and public health advocates can move forward knowing that people in their states support raising the minimum legal age for selling tobacco products, and that this is an issue that is not viewed as partisan,” said Adam O. Goldstein, MD, MPH, a University of North Carolina Lineberger Comprehensive Cancer Center member and a professor in the UNC School of Medicine Department of Family Medicine. “It seems to cross political lines, and it is one policy measure that the majority of those surveyed can agree on.”

The study comes as two states have recently moved to increase the legal age of tobacco sales to 21. Hawaii became the first US state to make the change Jan 1, and California followed suit earlier this year. Already, a number of counties and cities, including New York City, have increased the minimum legal age.

“With the strong support indicated in our data, I think we will continue to see strong momentum,” Goldstein said. “It appears likely that increasingly, lawmakers are going to be interested in doing this.” 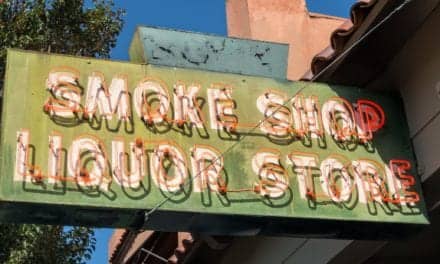