Connor’s statement follows a new report from the National Institute for Occupational Health and Safety, which is part of the Centers for Disease Control and Prevention. The report finds casino workers have measurable levels of chemicals in their blood stream caused by secondhand smoke exposure from their casino workplaces. According to Connor’s statement, casino workers also reported respiratory symptoms caused by exposure to secondhand smoke. Connor’s statement states that report recommends that smoking be prohibited in casinos and that cessation services be provided to casino employees to help them quit smoking.

In his statement, Connor goes on to tell the story of a casino worker who was stricken with lung cancer < http://lungusa.mediaseed.tv/Story.aspx?story=36556 > despite never having smoked tobacco products. The worker was later fired from his job after becoming a vocal advocate for the health of other casino workers.

Connor goes on to encourage states to pass comprehensive laws protecting all workers so that they don’t have to sacrifice their health to earn a paycheck.

CT Lung Cancer Screening Not a Sure Cure 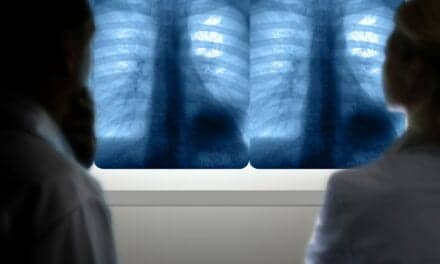