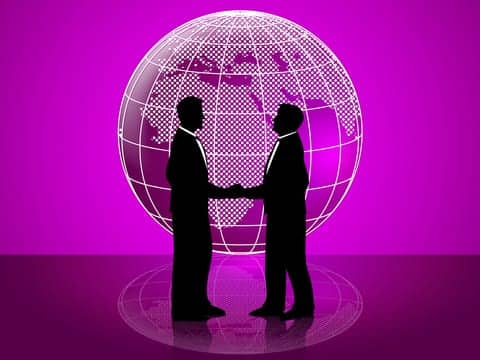 The School of Public Health at Georgia State University has named five major municipalities in China that will partner  with the school on policies and programs to reduce smoking.

The project, China Tobacco Control Partnership-Tobacco Free Cities, will focus on a group of municipalities whose leaders have shown willingness to support tobacco control efforts and where public health organizations are in a position to lead the efforts.

Pam Redmon, executive director of the China Tobacco Control Partnership and administrative director of the School of Public Health’s Tobacco Center of Regulatory Science, led a round of training sessions with city and health department leaders the week of April 20 to kick off the initiative.

“Cities have an important role to play in changing the landscape of tobacco use, and may be the driving force to change the social norms of tobacco use in China,” Redmon said. “

Get the full story at www.newswise.com