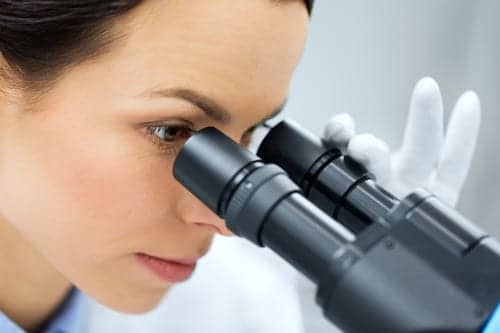 Ghannoum led the investigation of 16 strains of C. auris collected from infected patients in Germany, Japan, Korea, and India. The researchers tested the isolates against a battery of 11 drugs, belonging to different classes of antifungals, to identify drug concentrations that could combat infection. While most samples proved at least partially resistant to drugs tested, low concentrations of an investigational drug (SCY-078) “severely distorted” the fungus and impaired its growth, providing an important step towards the development of this drug to treat C. auris infections. Fungi exposed to the drug could not divide, suggesting it could halt infections or limit their spread. Ghannoum’s study is the first to provide details related to the effects of the investigational drug on C. auris.

The fungus lurks on catheters in intensive care units, where it forms highly drug-resistant communities, or biofilms. Ghannoum’s team exposed fungi in the laboratory to silicone surfaces mimicking catheters. Under high-powered microscopes, they found C. auris formed relatively thin biofilms that weakened when exposed to the investigational drug. The findings were strain-dependent, but suggest applicability for the new drug to combat catheter-associated infections in particular.

Read the whole story at www.sciencedaily.com 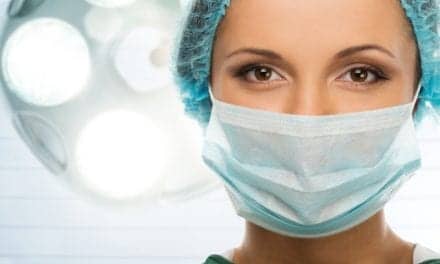