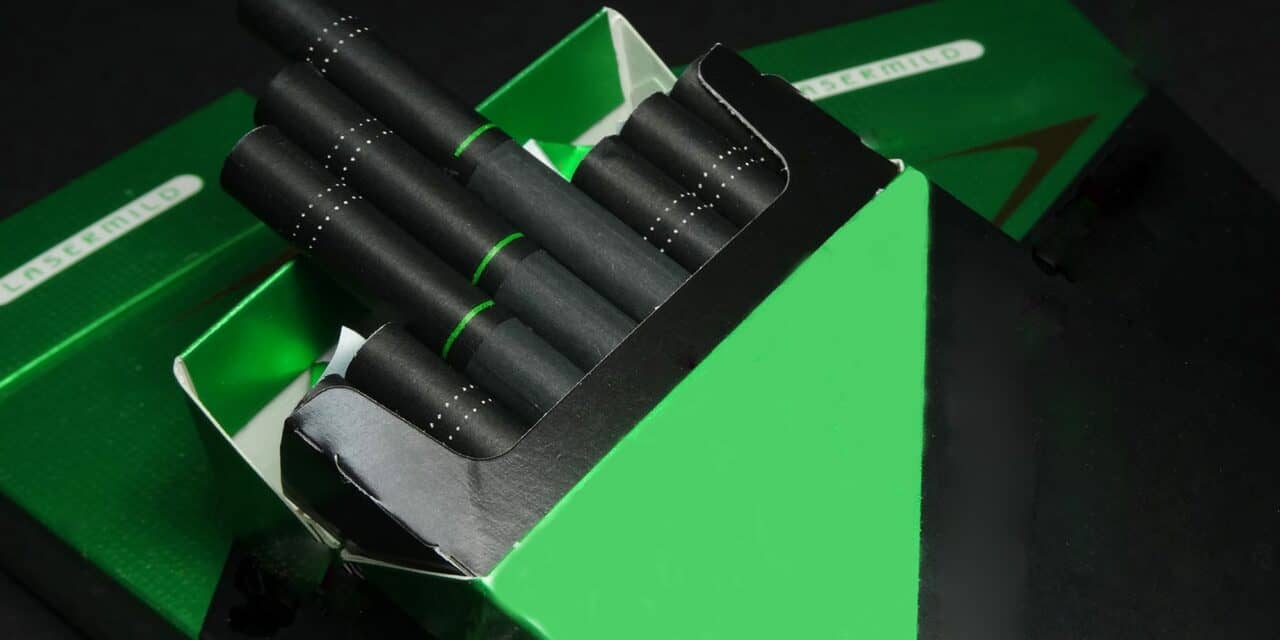 These actions expand on existing rules established in 2009 that prohibited all cigarette flavors other than tobacco and menthol. They aim to reduce youth experimentation and addiction with combustible tobacco products and increasing the number of smokers that quit. The measures would reduce disease and death from combusted tobacco product use, which is the leading cause of preventable death in the US.

The agency said If these proposed rules are finalized and implemented, FDA enforcement will only address manufacturers, distributors, wholesalers, importers and retailers who manufacture, distribute, or sell such products within the US. The FDA emphasized that the proposed regulations do not include a prohibition on individual consumer possession or use, nor can the agency enforce the proposed rules against individual consumers for possession or use of menthol cigarettes or flavored cigars.

The public will be able to provide comment on these proposed rules beginning May 4, 2022 through July 5, 2022. The agency also will convene public listening sessions  on June 13 and June 15 to expand direct engagement with the public, including affected communities.

According to the FDA, menthol increases appeal and makes menthol cigarettes easier to use, particularly for youth and young adults. Menthol also interacts with nicotine in the brain to enhance nicotine’s addictive effects. The combination of menthol’s flavor, sensory effects and interaction with nicotine in the brain increases the likelihood that youth who start using menthol cigarettes will progress to regular use. Menthol also makes it more difficult for people to quit smoking.

In 2019, there were more than 18.5 million current menthol cigarette smokers ages 12 and older in the US, with particularly high rates of use by youth, young adults, and African American and other racial and ethnic groups.

Published modeling studies have estimated a 15 percent reduction in smoking within 40 years if menthol cigarettes were no longer available in the United States. These studies also estimate that 324,000 to 654,000 smoking attributable deaths overall (92,000 to 238,000 among African Americans) would be avoided over the course of 40 years.

When finalized, the proposed menthol product standard will:

Characterizing flavors in cigars, such as strawberry, grape, cocoa and fruit punch, increase appeal and make cigars easier to use, particularly among youth and young adults. More than a half million youth in the U.S. use flavored cigars, and in recent years more young people tried a cigar every day than tried a cigarette.

When finalized, this product standard will:

As news spread of the FDA’s proposed band on sales of menthol cigarettes and flavored cigars, health organizations across the country weighed in with their support. Health leaders such as the American Lung Association, American Thoracic Society, and the NAACP all lauded the proposed rules.

For decades, the tobacco industry has been targeting African Americans and have contributed to the skyrocketing rates of heart disease, stroke and cancer across our community. The tobacco industry is on a narrow quest for profit, and they have been killing us along the way. The NAACP has been calling for a ban on menthol cigarettes and flavored e-cigarettes for years now, and we applaud the FDA’s latest plan to do just that. It’s about time we prioritize the health and well-being of African Americans.

Statement from the NAACP

The ATS strongly supports the FDA proposed action to remove menthol-flavored cigarettes and flavored cigars from the U.S. marketplace. Our only regret is that it has taken the FDA so long to initiate this essential ruling to protect America’s youth and minority populations from flavored tobacco products.

When fully implemented, the FDA’s proposed rules will save lives, improve health equity, and help break the cycle of tobacco addiction.