A new study adds to a growing body of research showing that e-cigs do, in fact, help people cut back on their tobacco consumption. Over an eight-month period, Belgian researchers tracked 48 smokers who were unwilling to quit smoking. The smokers were divided in to three groups: two who were given e-cigarettes over the entirety of the period, and a third that switched from tobacco to e-cigarettes two months into the study period.

“At the end of the 8-month study, 21% of all participants had stopped smoking tobacco entirely, whereas an additional 23% reported cutting the number of tobacco cigarettes they smoked per day by half,” the authors conclude. Across all three groups, total tobacco consumption fell by 60 percent. 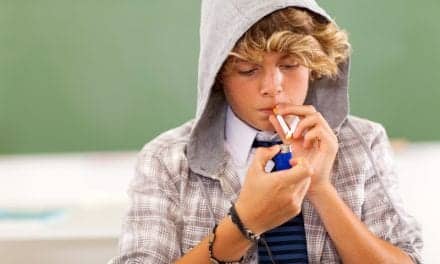 Do Advertising Campaigns Contribute to Tobacco Use in Youth?