E-cigarette Use Rising Among Nonsmoking Teens 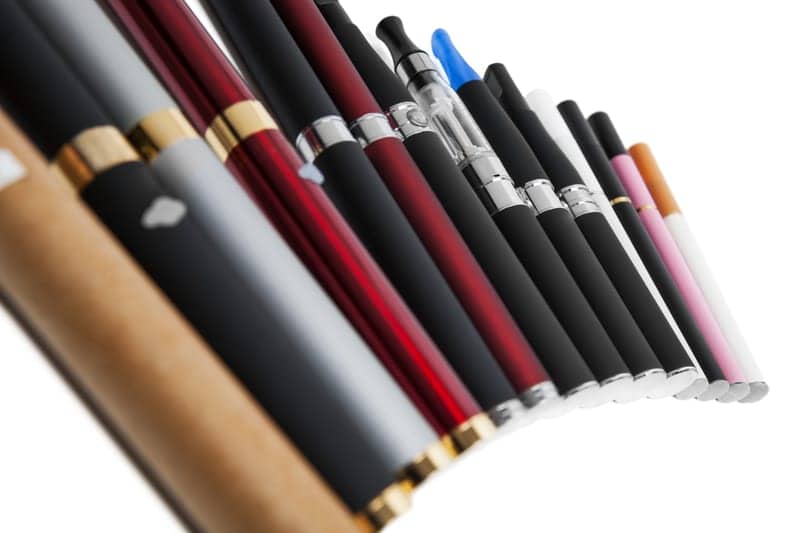 In a survey of North Carolina teens, the use of e-cigarettes has continued to rise among teens, increasing more than four-fold between 2011 and 2013.

Use of electronic cigarettes continues to rise among teens, and there is new evidence that a growing number of high school-age youth who don’t smoke cigarettes are taking up the e-cigarette habit.

Among surveyed teens living in North Carolina, electronic cigarette use increased more than four-fold between 2011 and 2013, reflecting the upward trend among teenagers nationwide.

And one-in-five nonsmoking teens who participated in the 2013 survey said they planned to try e-cigarettes within the next year.

This finding is particularly troubling, given the growing evidence linking e-cigarette use to smoking initiation, wrote researcher Liling Huang, PhD, of the University of North Carolina, Chapel Hill, and colleagues in the CDC online journal Preventing Chronic Disease, published August 4.

“Given that e-cigarettes have recently become the leading form of tobacco used by U.S. adolescents, the rapid increase in e-cigarette use among North Carolina cigarette ‘never smokers’ is concerning,” the researchers wrote. 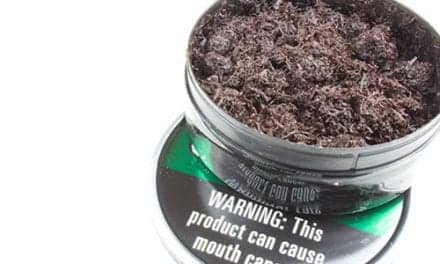