As tobacco and vaping companies focus on new smoking products that are potentially less harmful, the industry sees an opening for rolling back rules on these products under the Trump administration.

Donald Trump’s surprise election victory in November, and his pledges to reduce federal regulations on business, led tobacco lobby groups to draft a new plan of action, according to company executives, lobbyists and consultants interviewed by Reuters.

The immediate goal is to delay implementation of new regulations on the latest generation of e-cigarettes and other vaping devices, which produce a vapor from liquid nicotine rather than burning tobacco.

Longer-term, they are setting their sights on repealing the 2016 law that treats these devices like cigarettes. 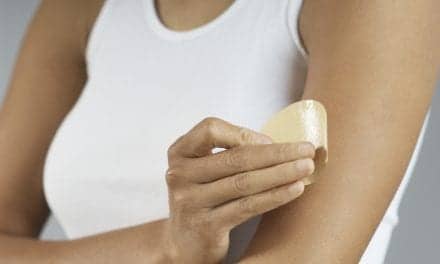 Neural Reward Response May Be Key to Quitting Smoking